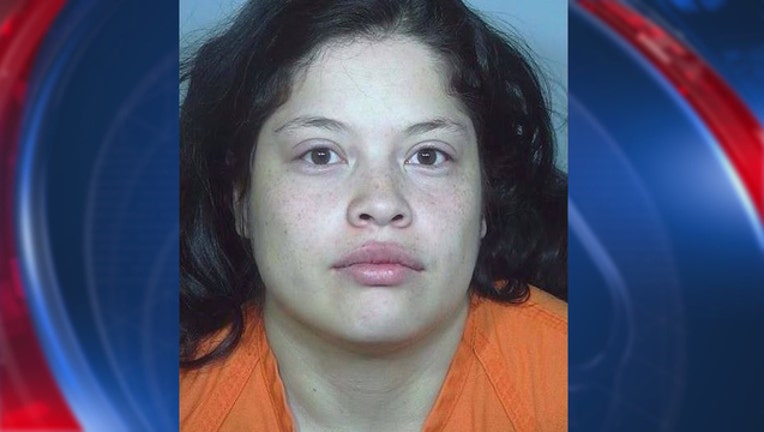 *Warning: This story contains video some may find disturbing*

GREELEY, Colo. (AP) — Prosecutors will charge a Colorado woman with child abuse after they say a video shows her threatening to kill her son.

The video also shows Katrina Flores-Kennedy slamming a booster seat into a playpen with a child in it. It drew attention this week after it was posted online and people called police around the Denver area.

Investigators say it happened at a home in Lochbuie, about 30 miles northeast of Denver. Court documents show police there saw the video May 9 after a friend of Flores-Kennedy who made the video contacted them. They contacted Flores-Kennedy then.

She was arrested Wednesday. By then, she had moved to Denver and told investigators social workers had taken her son.

The AP typically does not identify children in abuse cases.