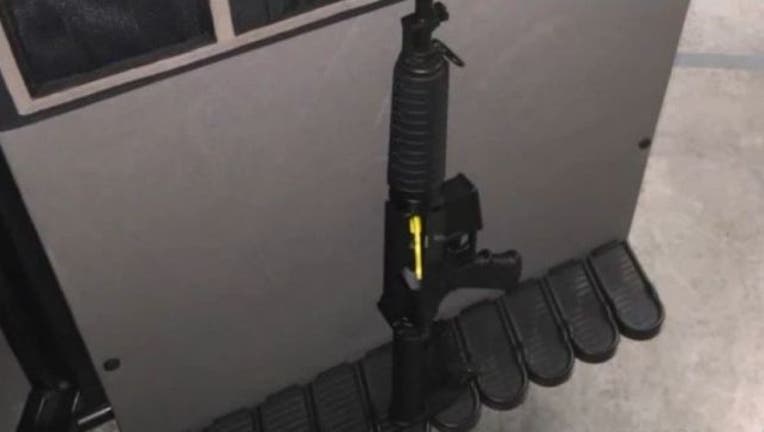 Douglas County School District Director of Safety and Security Rich Payne said he bought the Bushmaster long rifles for a total of $12,300. The district neither discussed nor voted on the purchase, The Denver Post reported.

The guns, which will be used by trained security officers, won’t be stored on school grounds. Instead they’ll be kept locked up in patrol vehicles, officials say.

“They’ll be deployed into a locking mechanism that is inside our vehicles and they will only be deployed if there is a situation where they need to be deployed,” Payne told FOX31.