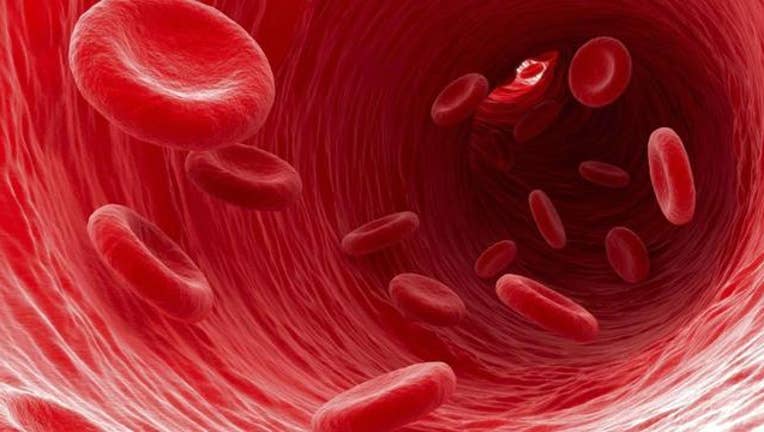 (FoxNews.com) - Scientists in Utah have found a common blood thinner used to treat atrial fibrillation may increase the risk of dementia, including Alzheimer’s disease.

For their study, authors enrolled 10,537 adults with no history of dementia who were then treated with a blood thinner for AFib, as well as non-AFib conditions such as valvular heart disease and thromboembolism on a long-term basis. Researchers accounted for other variables such as diagnoses of diabetes, renal failure, hypertension, heart failure and smoking history.