CHICAGO (Fox 32 News) - The public was invited Tuesday to the first quarterly meeting of the independent monitoring team of the Chicago Police Department.

The meeting gave residents the chance to learn how mandated police reforms are going to be enforced.

The independent monitors will spend their first year working to meet what they have identified as crucial deadlines. The meeting is the first step in what is likely to be a years-long process.

"Today is significant because we are here to make significant change,” said independent monitor Maggie Hickey.

Residents for the first time listened to the group charged with overseeing court-mandated reforms of Chicago police. Their concerns took center-stage.

The conversation was personal for Flora Suttle. Her son was shot and killed by an off-duty officer in 2012. The shooting was deemed justified after officials called her son a threat.

“It’s very important to me police be transparent and be held accountable,” Suttle said.

Known as independent monitors, the group was appointed by a federal judge after then-Attorney General Lisa Madigan sued the city of Chicago amid fallout from a US Department of Justice report that alleged widespread civil rights abuses by CPD officers against citizens.

They will oversee reforms in 10 areas as laid out in nearly 230 pages of a legally binding agreement. Those areas are use of force, training, and officer wellness, to name a few. The areas must be improved for a sustained period before the department is considered "in compliance."

Progress on the first year will be issued in two reports, with the first one coming at the end of August. The group is planning to hold these meetings each quarter to continue to gather community input. 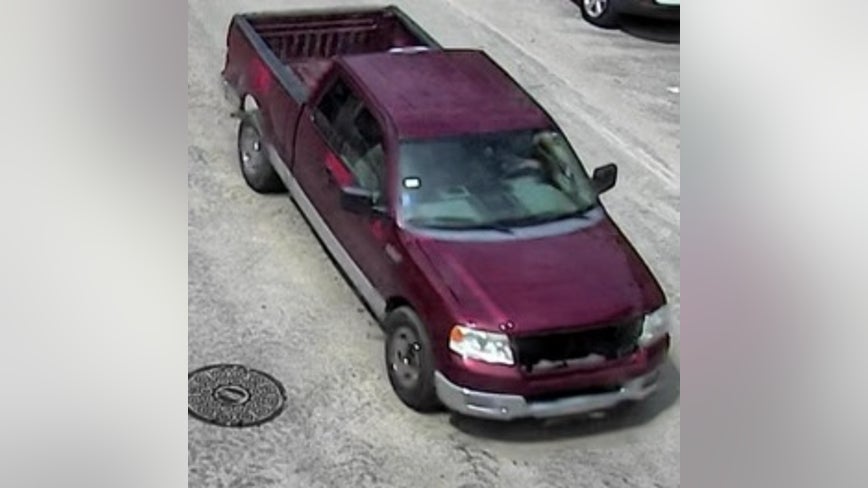