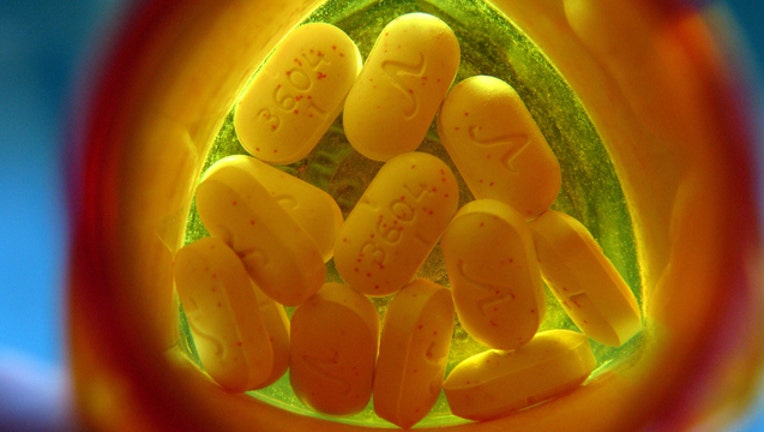 Similar lawsuits have been filed around the U.S. and companies being sued have said they're already taking steps to curb opioid abuse.