“We want people to have as many avenues available if they believe that they have been harmed and do it in a way that is as accessible to them as possible,” Foxx said.

The state's attorney says with allegations of police misconduct on the rise, it's time for Cook County residents to be able to report them directly to her office, as opposed to through existing channels which she says take time.

“Oftentimes that can take days, weeks, sometimes months and 48 by the time a case get to us to look at the possibility of charges, a lot could change, particularly with the integrity of the evidence,” Foxx said.

On the state's attorney's website, a "Police Criminal Misconduct Complaint Form” is now available. It is 15 questions long, complete with the ability to upload photos and videos, and provide detailed info about what happened.

“So you don't have to go into any place, you can go online, you can share your evidence online so that we can be able to review it,” Foxx said. 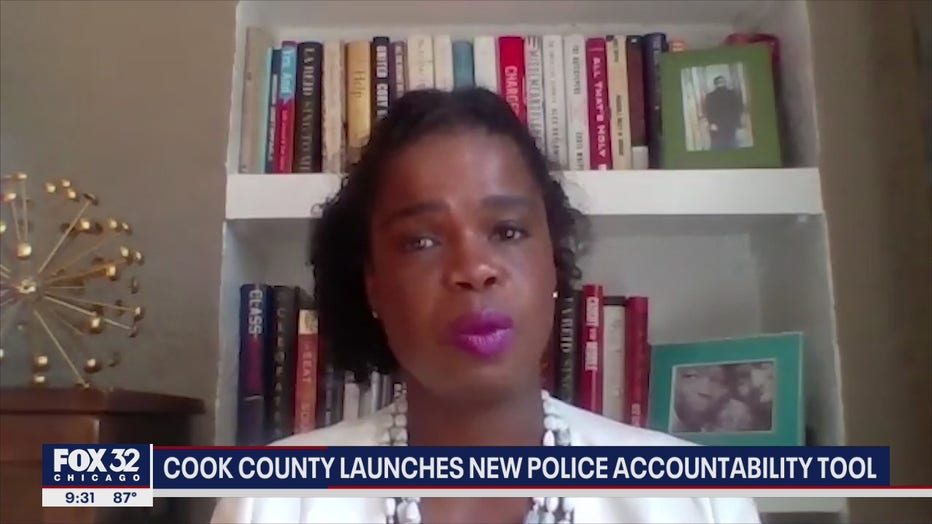 Examples of police misconduct listed on the form includes everything from excessive use of force and reckless driving, to intimidation, home invasion, and sexual misconduct.

“If there's an officer that appears to be using excessive force or hitting someone, if they are engaged in activities that if a civilian had engaged in them would constitute criminal behavior,” Foxx said.

Once complaints are submitted via the form, Foxx says they go directly to a screener and then a team of 12 prosecutors solely dedicated to cases of police misconduct.

“Just because we get a complaint submitted doesn't automatically mean that charges will be filed. It just means that we will be able to vet that information and work with our partners to investigate,” Foxx said.

Complaints against Chicago officers can still be made through the Office of the Inspector General, CPD's Bureau of Internal Affairs, or by contacting the Civilian Office of Police Accountability.