WORTH, Ill. - A Worth man has been charged after investigators say they found numerous sexually explicit images and videos of children on his cell phone.

Acting on a tip from the National Center for Missing and Exploited Children, investigators were able to trace information in the tip to an account on an app linked to Alvarado-Platero. 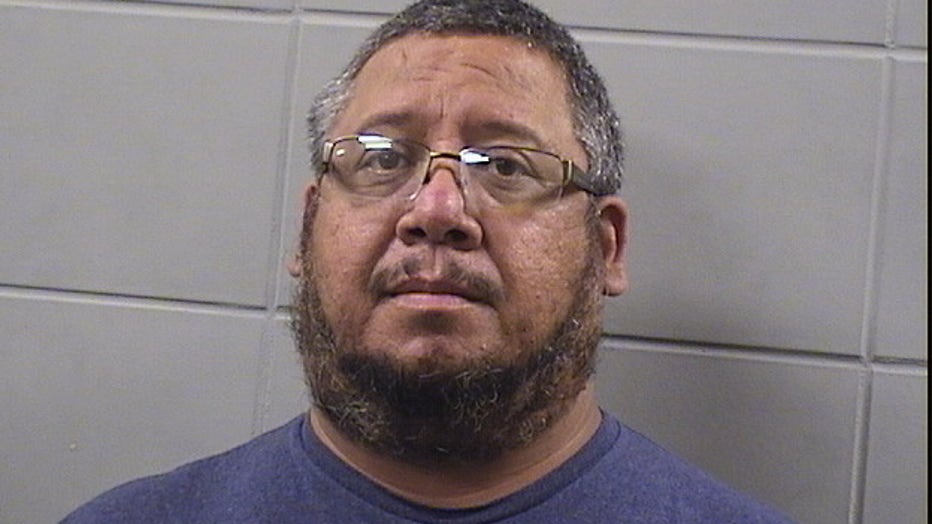 Investigators found that eight images and seven videos depicting child pornography had been shared from the account linked to Alvarado-Platero.

He was arrested Tuesday and told investigators that he used his cellphone to view, download and share images and videos on social media apps of underage children engaging in sexual acts.

After examining his phone, authorities found a large number of pornographic images and videos of children as young as 5-months-old.

Alvarado-Platero is scheduled to appear in court Thursday.