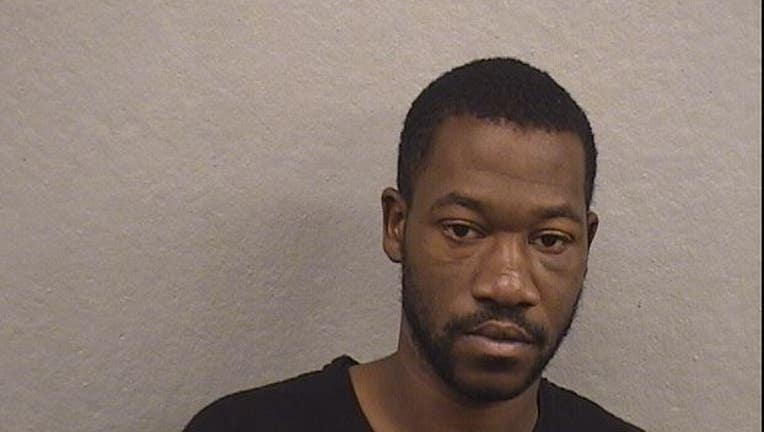 FORD HEIGHTS, Ill. - A 30-year-old Cook County man has been charged with shooting three people, two fatally, and holding a woman at gunpoint in Ford Heights earlier this week.

Montez Fulwiley of Ford Heights faces two counts of first-degree murder, one count of attempted murder and one count of aggravated kidnapping while armed with a firearm.

At about 10:30 p.m. Sunday, Cook County Sheriff's Police responded to a call of shots fired in the 1400 block of Embassy Lane and a report of a gunshot victim in the 1000 block of Lexington Circle in Ford Heights.

When officers arrived at the Lexington address, police said they found a 29-year-old man with a gunshot wound to his head.

The victim was conscious and was transported to the hospital, police said.

While at the Lexington address, officers were notified of another gunshot victim at the Embassy Lane address.

Upon arrival, officers found 41-year-old Leon Franklin, the resident of the home, unconscious on the ground near the residence.

Both men suffered gunshot wounds and were pronounced dead at the scene, police said.

Upon further investigation, officers discovered that the suspect, Fulwiley, held a woman at gunpoint inside the Embassy Lane home just prior to the shooting.

Fulwiley was arrested Wednesday and is scheduled to appear for a bond hearing Friday.