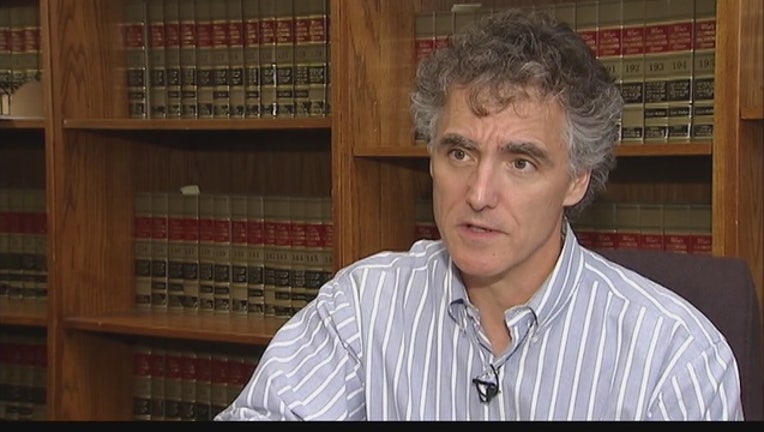 SUN-TIMES MEDIA WIRE - Residents who have experienced hate crimes or been discriminated against can now call a hotline at the Cook County sheriff’s office to report the incident.

Anyone who feels they are being threatened or targeted as a result of their religion, race, nationality or sexual orientation should use the hotline, according to a statement from the sheriff’s office. The number for the hotline is (773) 674-4357.

“With the FBI reporting spikes in hate crimes nationwide, this will act as a pro-active resource,” Cook County Sheriff Thomas J. Dart said. “Hate crimes should not be dismissed as a fleeting issue or only a problem outside of Cook County.”

The idea for a dedicated hotline came after Dart heard of increasing fear and intimidation in the county’s minority communities, especially the Muslim American community, according to the sheriff’s office.

“To protect the real strength of our community, our diversity, we must stand up for these good people,” Dart said.