A class action lawsuit claims that thousands of people held by Cook County sheriff's deputies have been videotaped while using toilets in holding cells.

The sheriff denies the allegations, but the victims claim they have the photo to prove it.

“When I found out, I was very embarrassed. I felt ashamed. Humiliated. I felt violated. I got angry,” said alleged victim Michelle Urrutia.

Urrutia says that after she was arrested for driving on a suspended license, she was taken to 26th and California and placed in holding cell until she bonded out. She recalls seeing a surveillance camera in her cell, but had no idea it might be recording the toilet area.

“I did not know that they could see everything, and we're women, so we have to pull down, all the way down, so it's different,” Urrutia said.

“There are male sheriff's deputies who are viewing and recording females using the toilet in the holding cell,” Zimmerman said.

Elizabether Alicea spent time in a holding cell after a shoplifting arrest. The charge was later dropped. She says she used the toilet several times, never thinking she might be on camera.

A spokesperson for Sheriff Tom Dart responded to the lawsuit, saying, "We vehemently deny the allegations that there are hidden or secret cameras focused on detainees' private parts or the toilet areas of holding cells."

The spokesperson added that cameras in holding cells are critical for safety and transparency. 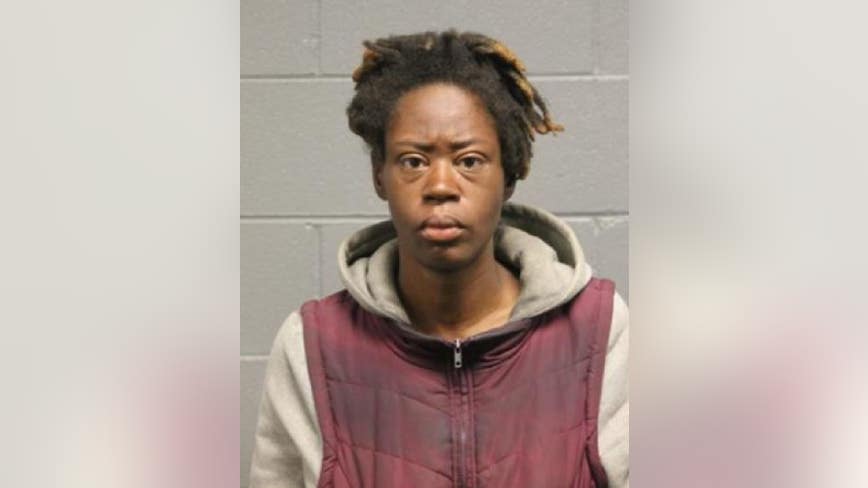