UNINCORPORATED MAINE TOWNSHIP, Ill. - Investigators in Cook County are asking for the public's help in solving the murder of an 18-year-old man last year in unincorporated Maine Township in the northwest suburbs.

Erik Esquivel was fatally shot in the head on Apr. 22, 2021 as he sat in his red Honda sedan in the 9600 block of Greenwood Road, according to the Cook County Sheriff's Office.

An 18-year-old woman who was in the vehicle with Esquivel was also wounded in the shooting. 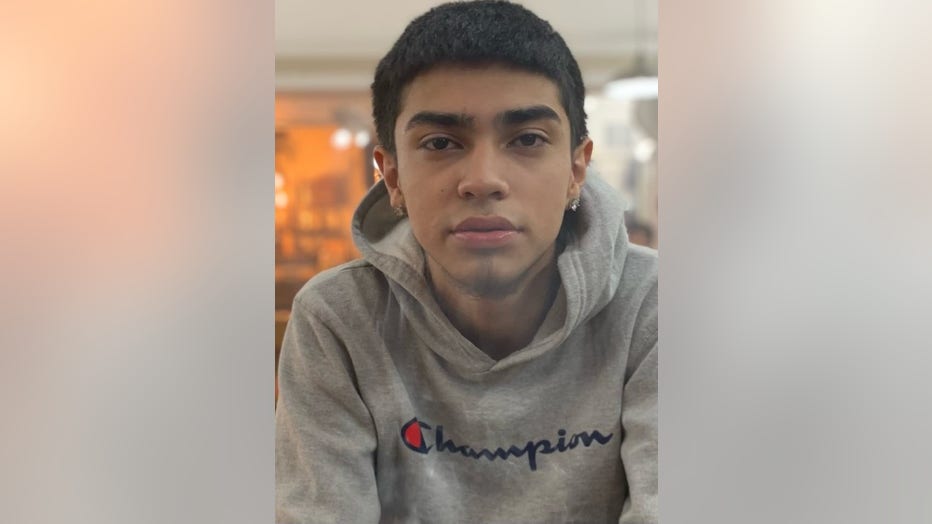 Esquivel had moved to Maine Township after he was shot at in Rogers Park in November 2020. He had only been living in Maine Township for a few months when he was fatally shot, officials said.

The suspected gunman was described as a male, wearing a black hoodie with orange script, black pants, a black knit cap and a black gaiter mask, the sheriff’s office said. He fled in a silver Jeep Cherokee. 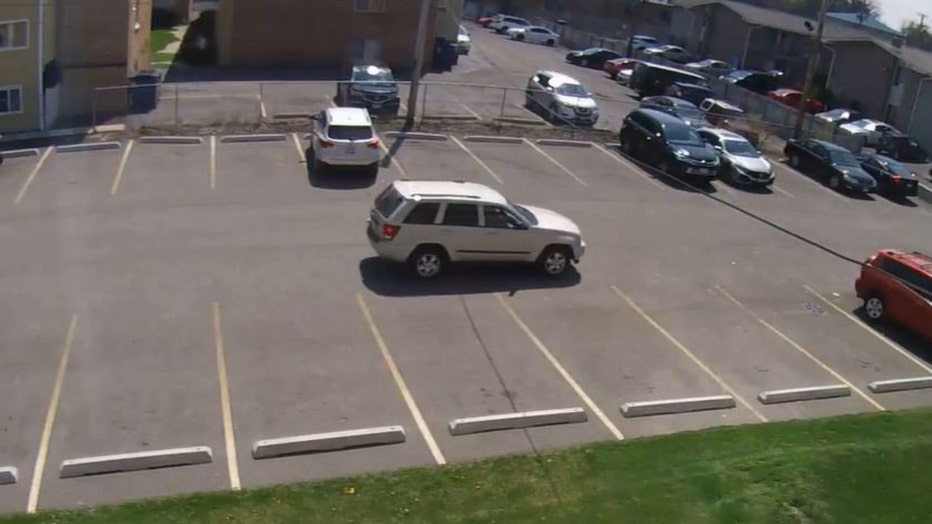 The Jeep, which was determined to be stolen, was later recovered in Rogers Park, according to the sheriff's office.