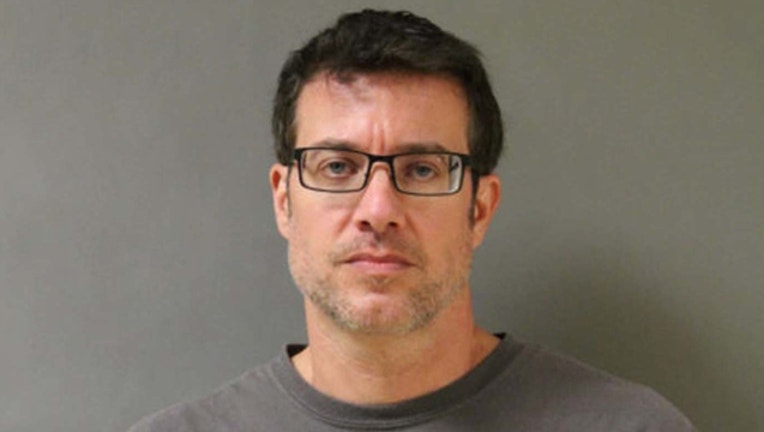 NILES, Ill. (Sun-Times Media Wire) - A Cook County sheriff's police officer has been charged with reckless homicide for a crash that killed two sisters who were on their way home from work last year in north suburban Niles.

Officer Thomas M. Nortman, 48, was charged Tuesday with one count each of reckless homicide and aggravated reckless driving for the Sept. 6, 2018, crash at Dempster Street and Harlem Avenue in Niles, according to a statement from Niles police. He turned himself in to Niles police on Monday night.

Nortman was driving a squad car eastbound on Dempster Street at 5:47 a.m. when it hit the passenger side of a Honda, which was southbound on Harlem Avenue, police said.

The driver, 69-year-old Ludwika Moskal of Norridge, and the passenger, her 64-year-old sister, Helena Lukasik of Belmont Heights on the Northwest Side, were extricated from the Honda pronounced dead at Lutheran General Hospital in Park Ridge, authorities said.

Nortman, who lives in Homewood, was on duty and was headed to the Skokie Courthouse for a roll call at the time of the crash, according to the Cook County state's attorney's office. Witnesses told investigators he was making erratic lane changes to get around other vehicles while heading north on I-294 and east on Dempster. The roads were slick from recent rainfall.

He was in the far right lane of Dempster approaching Harlem when he sped past a semi that was in the center lane at 78-79 mph and hit the Honda while it was making a left turn onto southbound Harlem, prosecutors said. The force of the impact caused the Honda to spin and sideswipe the driver's door of Nortman's squad car with its rear passenger-side corner.

Video recorded on Nortman's bodycam, which he turned on after getting out of the squad car, showed that the squad car's emergency lights and siren were not activated at the time, according to court documents.

Nortman appeared for a hearing at the Skokie Courthouse on Tuesday where his bail was set at $200,000, according to the sheriff's office. His next court date was set for Aug. 27.

If he posts bail, he will be prohibited from carrying a gun, driving, or having any contact with witnesses in the case or the victims' family, the state's attorney's office said.

Sheriff's office spokesman Matt Walberg said Nortman was de-deputized and placed on desk duty following the crash but did not comment about the charges. An internal investigation is ongoing.

He has been employed by the sheriff's office since May 19, 2008, according to court documents.