The Cook County board could vote this week on a repeal of that controversial tax on sweetened beverages. It’s become a national battle.

Soda pop giants and even a New York billionaire are pouring in huge amounts of money.

Polls show strong public opposition to the tax and industry giants such as Coca-Cola, PepsiCo and Dr. Pepper are pouring big bucks into a new political committee head of next year's elections. But Bloomberg, worth an estimated $37 billion, says he'll do "whatever it takes" to re-elect county commissioners who support the tax.

“I am just happy Mr. Bloomberg has the health of the citizens in mind and that he's able to help get the message out there that these beverages are harmful, that there's no nutritional value in these sugary beverages,” said Julie Mirosthaw of the American Heart Association.

One outspoken foe of the soda pop tax said he'll unveil on Tuesday a 10-point plan to eliminate any need for its revenue.

“If we hold the line on hiring and on these exorbitant staff pay increases, i think you'd find a way to save a lot of money,” said county commissioner Richard Boykin.

It would likely take nine county board members to vote to repeal the soda pop tax this week. Even so, board president Toni Preckwinkle could veto it. If Preckwinkle hangs tough, even tax opponents concede they're not likely to round up the 11 votes needed for an override. 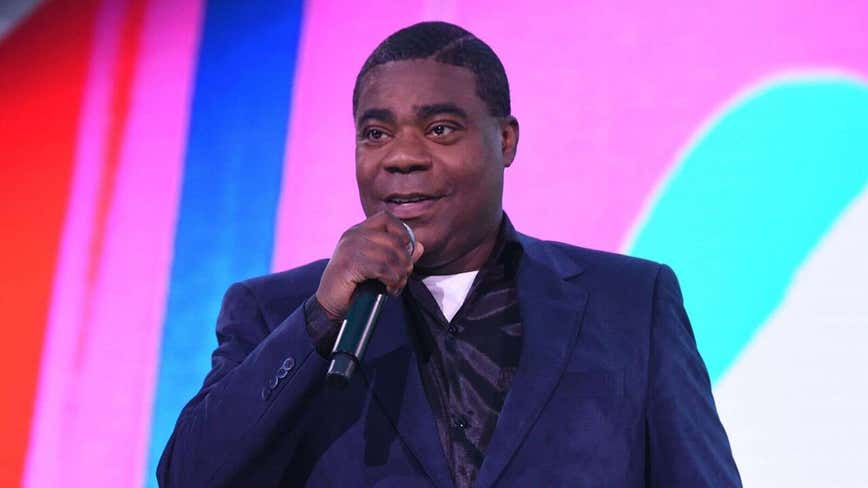