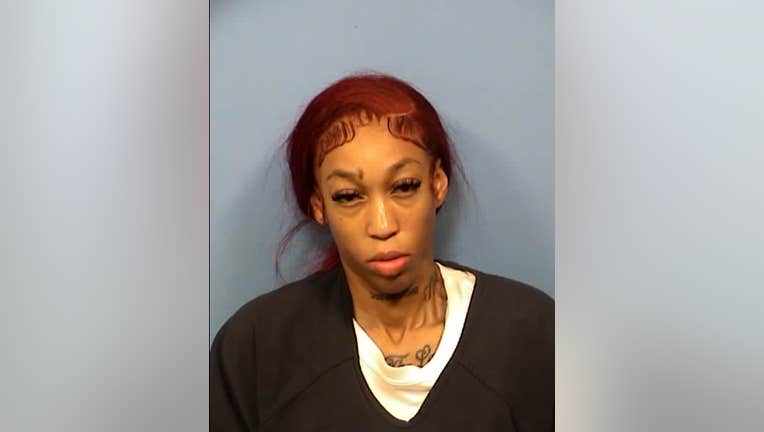 OAK BROOK, Ill. - Bond has been set for a Flossmoor woman accused of stealing merchandise from the Nordstrom's store in Oak Brook Tuesday night.

At about 6:15 p.m. Tuesday, prosecutors say Spann entered the store, took clothing that was valued over $1,200 and fled the store.

Spann then allegedly drove away in a Mazda SUV. When officers attempted to initiate a traffic stop on her vehicle, Spann allegedly failed to stop and continued driving at speeds of at least 65 mph in a 35 mph zone.

Following a pursuit with several law enforcement agencies and a police helicopter, Spann was taken into custody after fleeing from the vehicle on foot.

Spann’s next court appearance is scheduled for July 13.