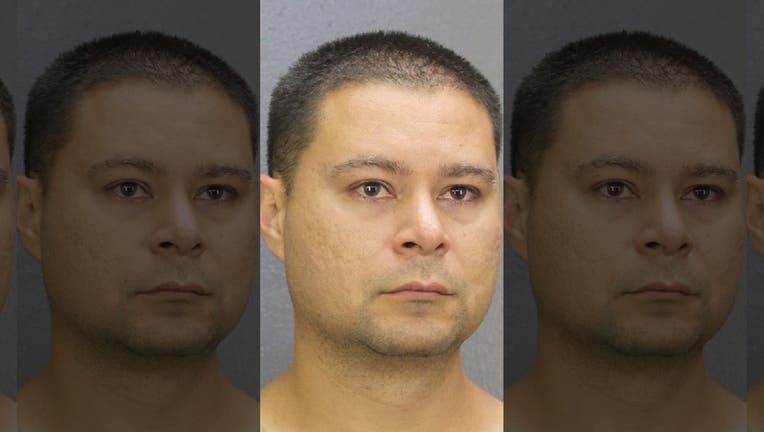 FORT LAUERDALE, Fla. (AP) - A Florida police officer was sentenced to 10 years behind bars Wednesday for threatening to arrest two teens if they didn’t strip and run naked through the Everglades.

Former Miccosukee officer Michael Martinez, 30, pulled the young couple over in 2016 after they ran a stop sign and he found a small amount of alcohol and marijuana in the car, authorities said.

Prosecutors said he told the teens to follow him down an isolated road where he ordered them to take their clothes off and run, or go to jail.

The teens testified they felt intimidated and thought they had no choice but to follow his orders. Authorities say he also tried to solicit a sex act from the teenage girl.

A jury found him guilty of two counts each of extortion and unlawful compensation.

Martinez may be released on bail while appealing the case, the Sun Sentinel reported.