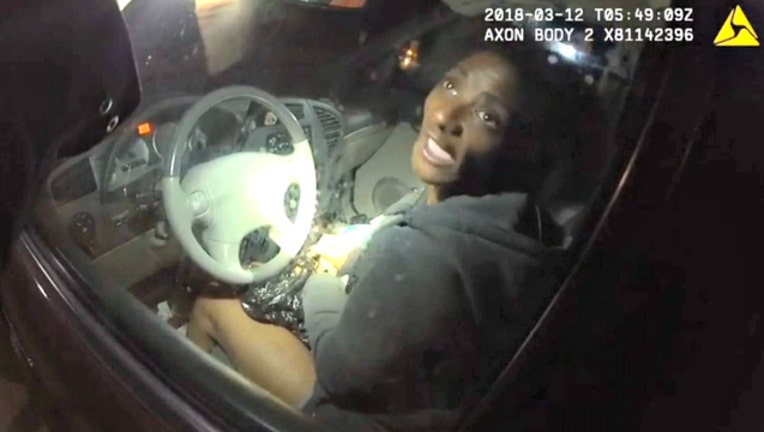 Elgin police Lt. Chris Jensen told the Illinois State Police's public integrity task force that he and other officers were so close to Decynthia Clements that "he could not wait to determine if the Taser would be effective." Jensen's comments are part of a 300-page investigative report done by state police and obtained by the Daily Herald from the Cook County state's attorney's office

Clements was shot March 12, 2018, after a standoff on Interstate 90 during which she set her vehicle on fire. Although officers were prepared with Tasers and rubber bullets, Jensen fired his gun.

"Supposedly, that works to get a person down. That's not an excuse to me," Charles Clements said of Jensen's reasoning. "She was 90 pounds and they shot three shots, two to her head and one to her chest. I don't know how you can look at it very different."

Jensen told a supervisor he and the others "did everything they could" to avoid shooting Clements The supervisor, Sgt. Jim Lalley, who had assumed command after the shooting, said "he assured Jensen that he did everything right."

Elgin Mayor David Kaptain told the Daily Herald he hasn't seen the report. Police Chief Ana Lalley declined to comment on it, citing an ongoing investigation into the shooting by a firm hired by the city. Jensen did not return a request for comment.

State police's public integrity task force interviewed Jensen a week after the shooting with attorneys present. Another 14 officers were interviewed, including some who were on duty that night but did not respond to the call.