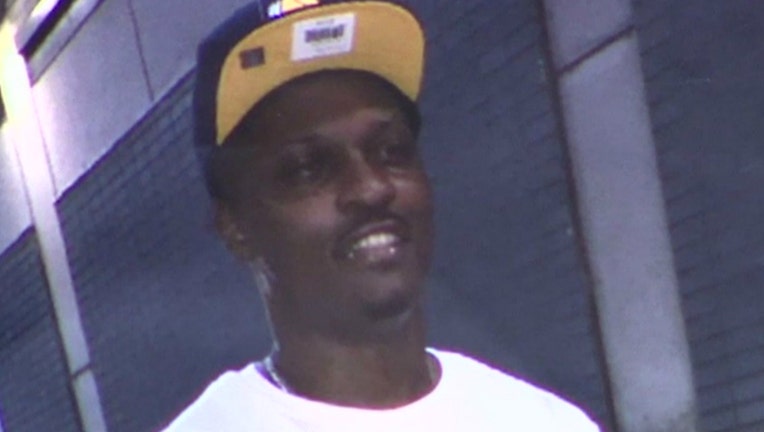 The Gary, Indiana, police officer who fatally shot a 25-year-old Black man in August 2019 will not face criminal charges.

Officer Isiah Price shot Rashad Cunningham after Cunningham allegedly pointed a gun at him while sitting in the front passenger seat of an SUV, the office of Lake County prosecutor Bernard Carter said in a statement.

Price and officer Antoine Goffin had approached the vehicle with three people in it near the scene where shots had just been fired, and Cunningham, who was later found to have a blood alcohol content of .18 percent and methamphetamine in his system, “became argumentative and belligerent” with Price, the statement said. That’s when Cunningham pointed the gun at Price, and Price fired shots, striking Cunningham multiple times.

Lake County prosecutor Bernard Carter announced Thursday that Price would not be charged in the shooting following a “thorough and extensive review of the evidence.” The gunshot wound on Cunningham’s hand and arm “is consistent with his right arm being extended in the direction of Officer Price,” Carter’s office said.

Carter’s office said he has met with representatives and family members, and that they have been informed of the decision.