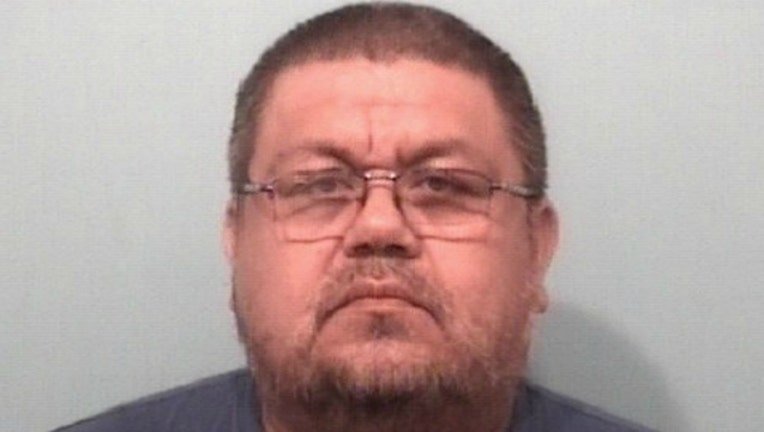 SCHAUMBURG (SUN TIMES MEDIA WIRE) - A man was arrested Tuesday in west suburban Naperville with more than $300,000 worth of heroin in his vehicle, police said.

Cardenas, of Elgin, was in vehicle that was stopped during a narcotics investigation at 2:30 p.m. near Center and School streets in Naperville, police said.

An Amtrak K9 unit alerted the police to the vehicle where officers found more than three pounds of heroin worth about $320,000, police said.

Court information for Cardenas was not immediately available.