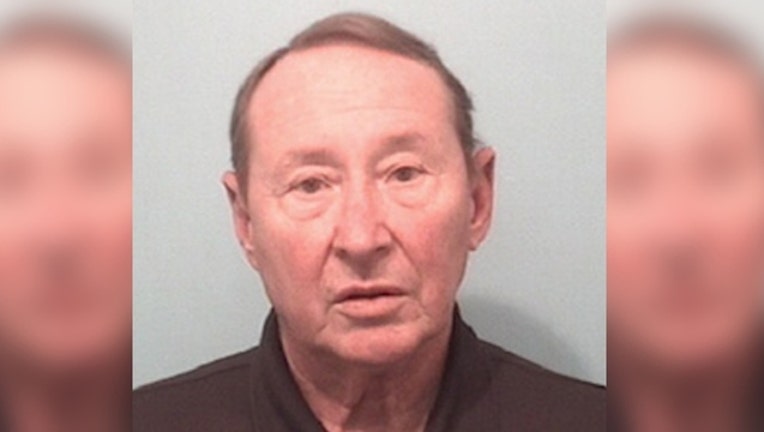 NAPERVILLE (Sun Times Media Wire) --  A Naperville man was arrested and charged Thursday after asking two young girls to hug him last month while claiming he was “spying on” them.

Owen M. Calkins, 67, was charged with two misdemeanor counts of disorderly conduct, according to Naperville police.

On Oct. 25, the girls, ages 8 and 9, were left “alarmed and disturbed” when Calkins yelled at them to “shut up” near his home in the 1700 block of Killdeer Drive, police said. He then asked them to hug him before placing his hands over his eyes as if they were binoculars and claiming he was “spying on” them.

Calkins was taken into custody on Thursday, police said. Information about his bond and next scheduled court date wasn’t immediately known.