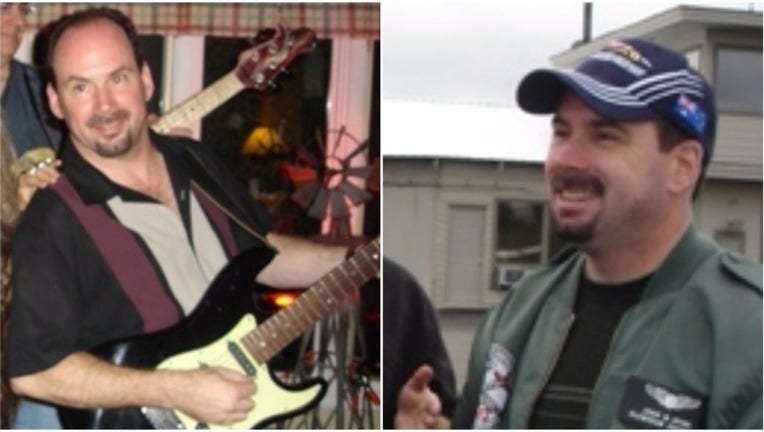 ST. CHARLES, Ill. - More than 13 years after a St. Charles man went missing, investigators in DuPage County are trying to contact people who invested money with him.

When he disappeared, John “Chicago Johnny” Spira was recruiting investors for business opportunities and startup companies, the DuPage County sheriff’s office said Thursday in a statement.

He was last seen Feb. 23, 2007, at Universal Cable Construction, a business he co-owned on County Farm Road near North Avenue in an unincorporated area near West Chicago, according to his family and the sheriff’s office.

Spira never showed up for a dinner planned with a friend that night, and missed a show with his band The Rabble Rousers the next night, sheriff’s police said. Spira was reported missing two days later.

His car was found at Universal Cable, where he was “one of only two or three people” alone the night of the 23rd, according to police. Cell tower records show his phone remained active that night near the business.

Spira, who was 45 when he disappeared, also had a pilot’s license and regularly flew out of the DuPage Airport, where he helped run a venture called Flight Matrix. 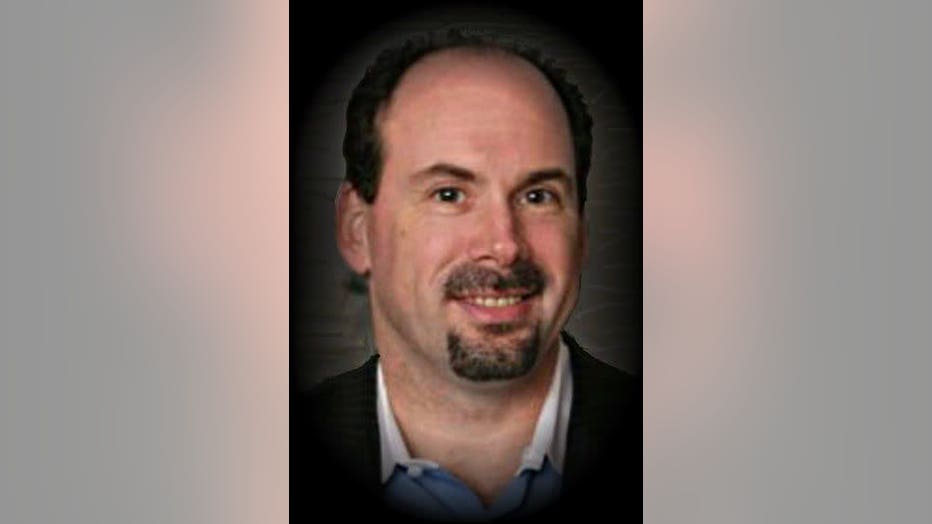 Relatives say he was a U.S. Army veteran, and remember him as a “mesmerizing” blues guitarist, and “an active, fun-loving guy with a straight-forward approach to life; loved, respected, and admired by all; always helping anyone in need.”

Anyone who invested money with Spira is asked to call detective Dave Chiesa at 630-407-2364 or david.chiesa@dupagesheriff.org.