The man was not sick enough to require treatment in a hospital. The man did seek medical treatment, however his condition is not considered serious. Officials could not disclose where the man sought care.

Officials say he came into contact with very few individuals since he returned from China. The only time the man left his home was twice for outpatient medical treatment.

The news comes just minutes after the US declares emergency, executive order creates entry restrictions due to coronavirus.

"Although we do understand that this case may raise concern, this one case does not change the risk to the general public... the individual self-isolated upon his return from China," said Cody.

Cody said the didn't have exact details about where in China the man had traveled. She also could not say if the man was traveling alone or with others.

“It is understandable that some Californians may benervous about potential spread of novel coronavirus, but the risk to thegeneral public in California remains low. The Department ofPublic Health has been closely tracking this virus and we are actively engagedwith our local health departments, the CDC and local governments to make sureCalifornians remain safe and healthy.”

The Santa Clara County health department is working with the State of California and with the CDC to further investigate all contacts the man has come across since he returned home. "I expect that to be a short list," said Cody.

Local officials are closely watching the man's case to see if it is spreading. "Anyone who may have been exposed would be contacted by investigation team members," said Cody.

"It is far more likely for people to get sick with the flu," said Cody. "It's important for people to wash their eyes, nose and mouth."

The Santa Clara County deparment of health is working to ensure household members, healthcare members and travel members who interacted with the infected man are not themselves infected.

Friday's announcement is the seventh confirmed case of coronavirus in the United States. Three cases are in California; one in Orange County, and another in Los Angeles County. 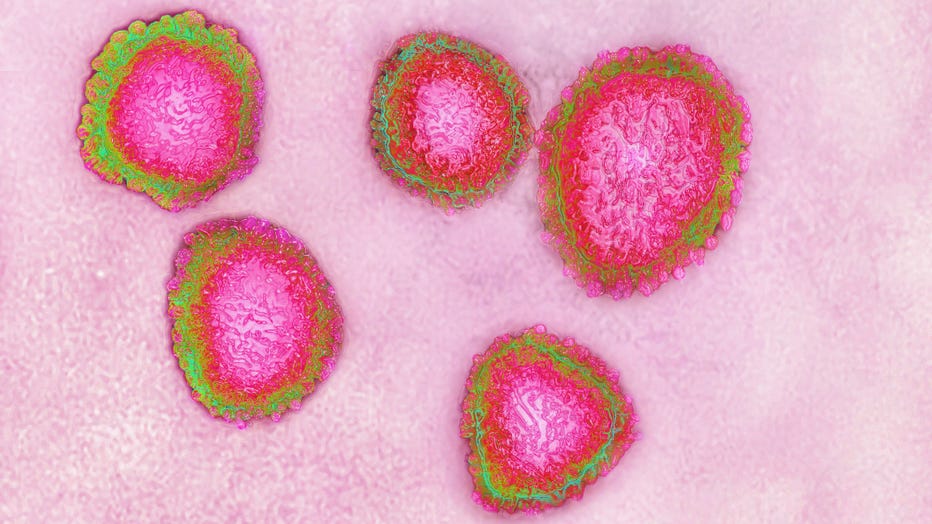