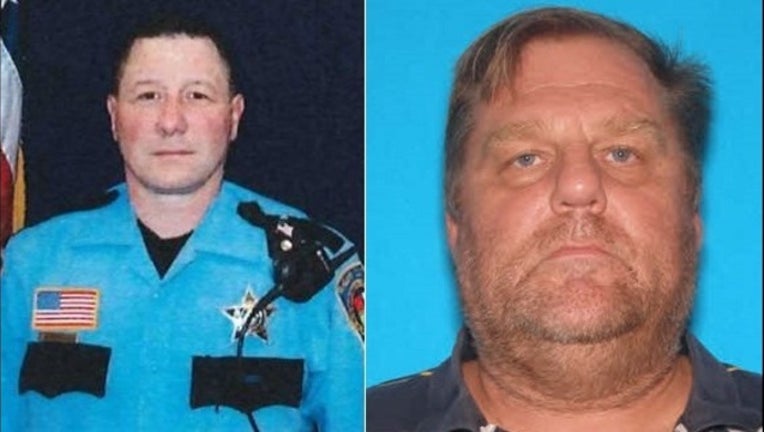 WOODSTOCK (STMW) - A McHenry County sheriff’s deputy—shot last year when a well-being check in northwest suburban Holiday Hills turned into an ambush—died Monday of a blood clot in his lungs.

Deputy Dwight Maness, 47, of McHenry died at Centegra Medical Center in McHenry, though it still isn’t clear if his death was related to the gunshot wound he suffered during the Oct. 16, 2014, incident that sparked a 16-hour manhunt for 52-year-old Scott Peters, sheriff’s Deputy Aimee Knop said.

Maness suffered cardiopulmonary arrest during a routine rehabilitation session, McHenry County Coroenr Dr. Anne Majewski said in a statement. An ambulance took him to Centegra, where he died at 1:34 p.m.

While the cause of death has been ruled a pulmonary embolism (blood clot to the lungs), Majewski said a manner of death determination will be completed later.

The deputy was shot during an incident that started after Peters’ wife called a friend in Michigan, who then called the sheriff’s office asking for someone to check on the wife’s well-being, McHenry County prosecutors said at Peter’s trial.

Maness and Deputy Khalia Satkiewicz responded, but Peters refused to allow them inside the home in the 1300 block of West Northeast Shore Drive, then fired 12 rounds from an AR-15 assault rifle through the door, striking Maness in the back and Satkiewicz in her ballistic vest, prosecutors said.

As they headed for cover, Peters followed them out of the home and shot each of them again in the leg, prosecutors said.

Peters, a retired Green Beret, ran off and was found 16 hours later after a manhunt involving more than 250 police officers.

Maness, 46 at the time of the shooting, was a seven-year veteran of the department, according to the sheriff’s office.