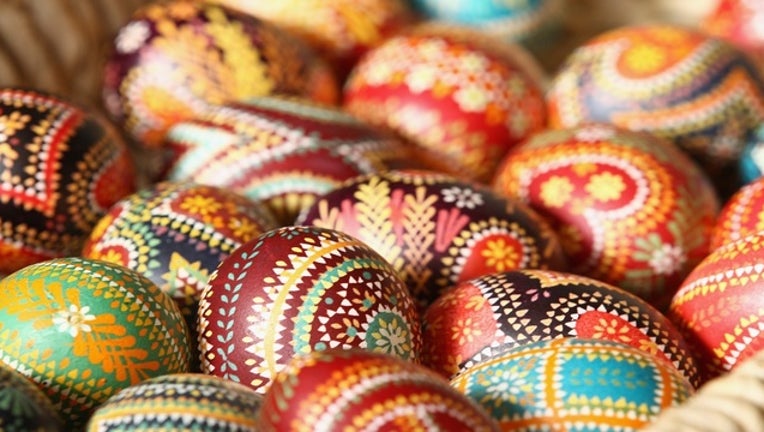 FOX NEWS - Officials in Shelby County, Tenn., hosted an Easter egg hunt for those who are visually impaired.

The Shelby County Sheriff’s Office in Memphis took to Facebook this week to share a post about the specialized Easter egg hunt, which was “the first of its kind in Memphis and Shelby County,” the sheriff’s office wrote.

The hunt was made possible by both the Shelby County Sheriff’s Office’s bomb squad and the Clovernook Center for the Blind and Visually Impaired. The eggs were donated from the International Association of Bomb Technicians and Investigators, the sheriff's office said.

Chassity Taylor, whose 5-year-old visually impaired son, Bryson, participated in the event, told 10 News she was concerned her son would never be able to take part in the traditional activity — until now.

But children weren’t the only ones to participate.

Lonnie Williams, 62, also took part, telling the news station the hunt was a nice change to the ones he had difficulty participating in as a child.

“It was difficult not keeping up with the rest of the kids, not being able to see well,” Williams said, noting the beeping hunt was his first without a guide.

“Being blind and visually impaired there’s a lot that goes into it already,” Stephanie Jones, with Clovernook Center for the Blind and Visually Impaired, which co-hosted the event, told News 10. “But when you get a cut off from those social interactions you lose confidence.”

“A lot of times the visually impaired are forgotten people in this community,” Maxwell said. “Being able to see them out here doing it for the first time I think it’s great.”