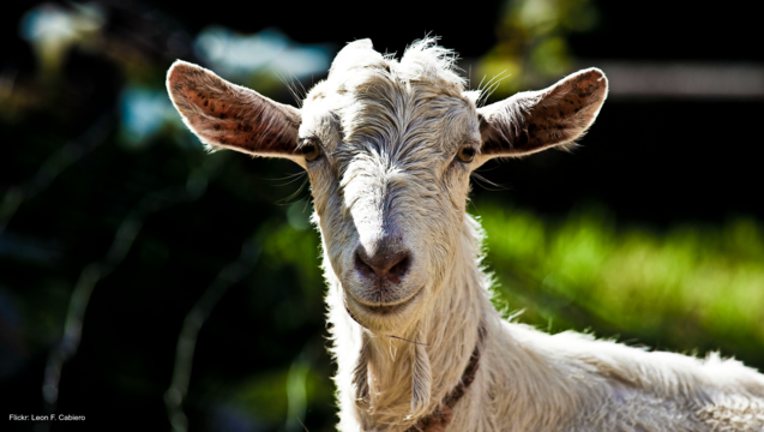 BOWLING GREEN, Ohio (AP) -- An Ohio couple who say their three goats have helped ease the husband's depression has been ordered once again to get rid of them.

The Blade reports that Justin and Amanda Held were told during a court hearing Friday in Bowling Green they must remove the animals from their property for a misdemeanor zoning violation to be dismissed.

It's not the first time the Helds and the village of Grand Rapids have butted heads over the goats. The couple removed the goats last year after the village cited them but brought them back earlier this year when a doctor certified them as emotional support animals.

The village cited the couple again in September.

Amanda Held says that while they'll comply, she'll continue fighting for the goats and her husband's happiness.