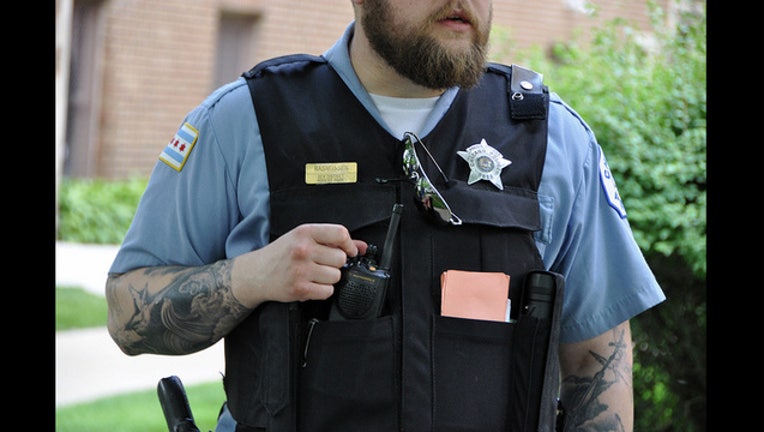 CHICAGO (STMW) - A Chicago police officer’s tattoo is a form of personal expression that might be misinterpreted by the public, a federal judge said, tossing out the legal complaint of three officers who argued they shouldn’t have to cover up their ink while on the job.

U.S. District Court Judge Charles P. Kocoras chose one of America’s most controversial symbols to bolster his argument, the Chicago Sun-Times is reporting.

“For some, the Confederate flag signifies honor and valor, displayed in recognition of the many who gave their lives in defense of strongly held beliefs,” Kocoras wrote in this week’s decision. “For others, that same flag epitomizes the subjugation of an entire race of people and represents disobedience to the principle our nation holds dear, that all men are created equal. Due to the fact that symbols can so easily be misinterpreted, regulation of tattoos by their content would be unworkable and ineffective.”

One of the officers who filed suit, Daniel Medici, has a tattoo of a halo and wings that honors fellow U.S. Marines who didn’t make it back from Iraq.

In his ruling, Kocoras suggested that the officers might have a stronger case if the tattoos were a form of speech on “matters of public concern,” rather than simply examples of personal expression.

“Furthermore, on-duty plaintiffs are not part of the citizenry at large but instead government employees, whose speech may be subject to restrictions that, if applied to the general public, may be unconstitutional,” Kocoras wrote.

The judge also pointed out that the police department’s ban requires officers to cover visible tattoos only while on-duty.

“It does not ban tattoos, it does not require the removal of tattoos, and it does not prevent plaintiffs from displaying tattoos while off-duty,” Kocoras wrote.

A spokesman for the Chicago Police Department had no comment, saying the department doesn’t talk about litigation.