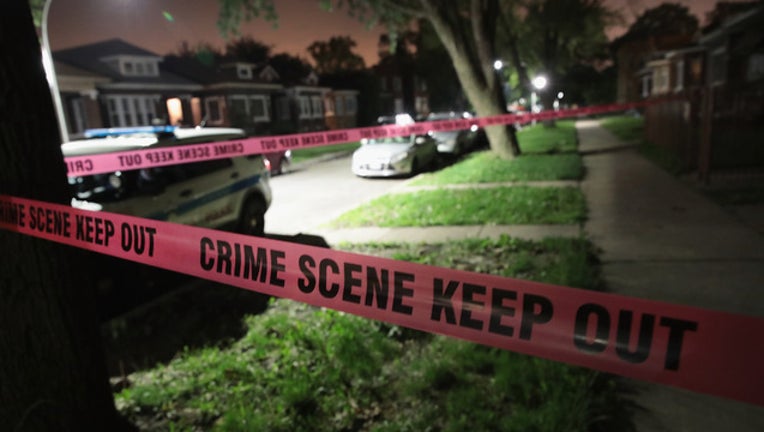 CHICAGO (Sun-Times Media Wire) - Shootings for the month of September declined by 15 percent and murders were down by 10 percent compared to the same month last year, according to new statistics released by Chicago Police.

In all, the city has recorded at least 524 homicides so far in 2017, including shootings, assaults and other types of incidents, Sun-Times data shows. Chicago suffered one of its bloodiest years in two decades in 2016, with more than 4,300 gunshot victims and nearly 800 total homicides.

Crediting at least a portion of this year’s success with predictive policing technology, the department also announced plans to double the amount of police districts with ShotSpotter gunshot detectors, police said.

Twelve of the city’s most violent districts will now be outfitted with the sensors, as well as new “nerve centers” that will allow officer and civilian analysts to comb through crime data and use predictive analytics, police said.