CHICAGO - Chicago police have announced a new system to collect information on gangs. It comes after complaints and even lawsuits over the old gang database.

Protestors say they do not trust the process. The current gang database has 134,000 names on it and has been called biased and outdated. The city is in the process of making changes, but a group of protestors say that police should just completely scrap the database all together.

Protestors say the gang database puts eyes on the backs of black and brown Chicagoans.

“90-percent of the people in the database are people of color. So it’s a tool that’s been used to criminalize communities of color in the city of Chicago,” said Antonio Gutierrez of Organized Communities Against Deportations. 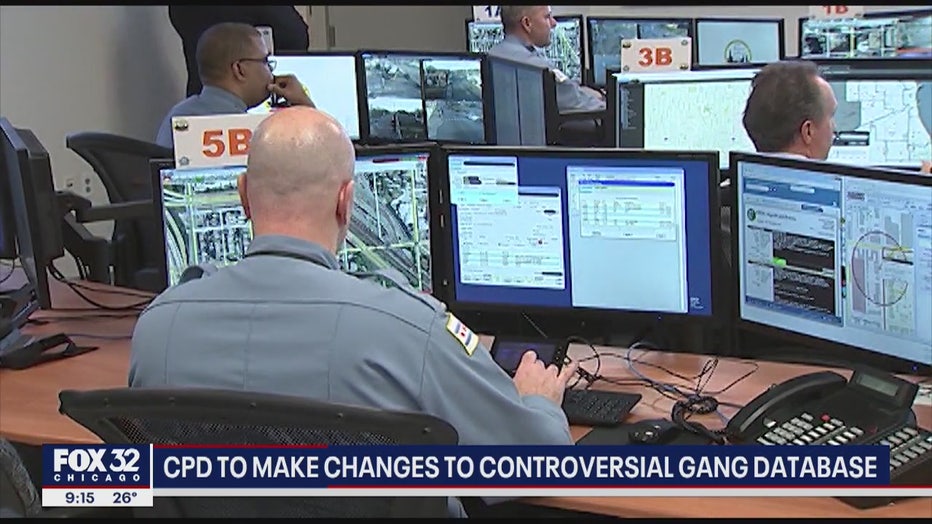 The city’s Office of the Inspector General report from 2019 found the same thing, that the database is racially biased and has inaccuracies.

The Chicago Police Department says the database will remain, but it will be overhauled with stricter guidelines for adding new people to it.

For example, a new name will only be added if a person admits to being a gang member in the last five years and their statement must be video recorded. In addition, they must meet two of six other criteria to be put on the database and there will be a multi-level approval process for the person to be added.

The mayor says the new database will even have a new name. She says the department’s reformed “Criminal Enterprise Information System” fulfills that commitment by allowing CPD to better prevent, investigate and solve gang-related crime while also protecting the constitutional rights of citizens.

"They have not proven or given us any information on how this database has decreased crime in the city of Chicago,” Gutierrez said.

The new database will be updated regularly and is set to roll out within six to twelve months.