CPS officials report that 27 schools are dealing with at least one faucet that came back with high lead levels. And on Monday, parents were able to ask CPS and city leaders questions about these alarming new statistics.

CPS has been testing for high lead levels in water for the past two months, and so far, 27 schools have come back with at least one faucet showing a high level.

Officials say that "safety of students" is their primary concern.

"It’s what you need to live. It’s a bear necessity and if there is such an issue, we need to make sure that it's being taken care of," said parent Sonia Alvarez.

Out of an abundance of caution, Chicago Public Schools started testing for lead in drinking fountains and sinks, starting with schools that house pre-k programs and buildings built before 1986 - before lead pipes were banned.

So far, the results have come back for 93 schools and 27 of those have at least one faucet showing an elevated lead level.

"We have taken out each of those fixtures whether it's a sink or a water fountain and have decommissioned them," said CPS CEO Forrest Claypool.

Parents posed questions about the timeline, when the other schools will be tested, and if the district moved quickly enough.

"I know that CPS moved very swiftly and adopted a program very quickly to address the problems and issues at hand," said Gary Litherland of Chicago Water Management.

One parent that FOX 32 spoke to says she's taking no chances.

Her 10-year-old daughter, Isabella, says she isn't the only one taking precautions.

"A lot of the kids at school bring a lot of water bottles," she said.

Referring to testing the water, one parent asked officials, ‘why now?’ Claypool pointed to the lead crisis in Flint and tried reassuring parents.

"Whatever that is, however much that costs, we will do it to make sure our water fountains are safe and that our children, your children, are safe,” Claypool said.

District officials say all the schools on all the campuses will be tested and letters are being sent home as they get the results back. 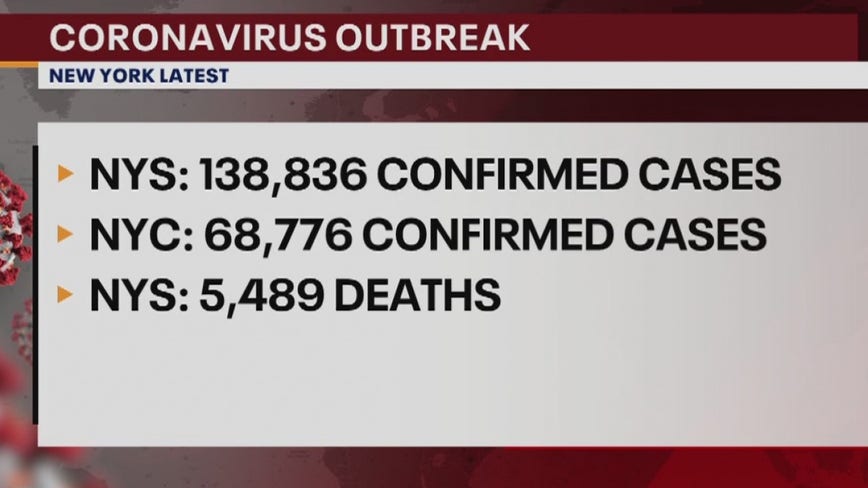