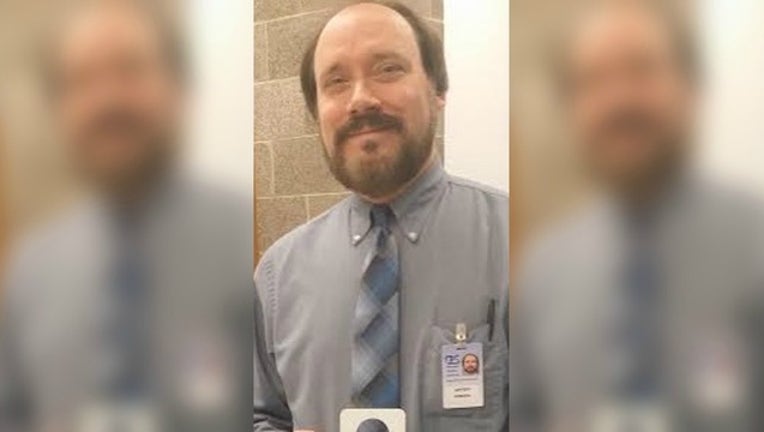 Shortly after 10 a.m., a Ford minivan stalled out in the middle lane of traffic on southbound I-294 at mile post 41-1/2 between Touhy and Devon Avenues, according to Illinois State Police.

Komada was at the wheel of a Honda SUV that then rear-ended the Ford, before a Volkswagen slammed into the back of his vehicle, state police said.

Komada, a Des Plaines resident, helped a 38-year-old woman and a 4-year-old girl from the Volkswagen get into the back of his vehicle to move them over to the shoulder, authorities said.

He was standing outside when a Peterbuilt semi hit him, the Honda and Volkswagen, authorities said. He was taken to Advocate Lutheran General Hospital in Park Ridge, where he later died.

“[He] was an esteemed colleague and he was a friend to everyone in the building,” Grishaber said of Komada, who was named an “Educator of the Year” at Taft in 2015. “He was one of the kindest people I have ever met. He will be missed. Our thoughts and prayers are with his family.”