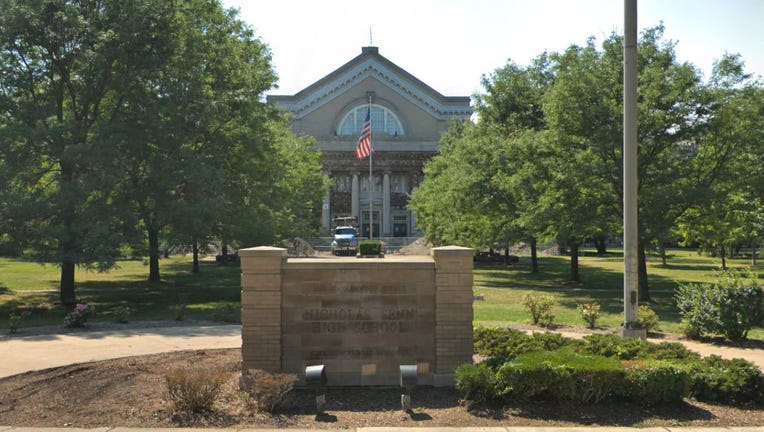 CHICAGO - A Chicago teacher accused of telling a Hispanic student she should go back to her own country after she refused to stand for the national anthem has been removed from the classroom while district officials investigate, the school’s principal said.

Students at Senn High School on the city’s North Side said they heard the teacher make the comment to the 17-year-old girl, who is a U.S. citizen, during a school assembly celebrating Hispanic heritage on Jan. 30.

In a letter to the school released on Friday, principal Mary Beck said Chicago Public Schools on Thursday decided to remove the teacher, whose name has not been released, while the Office of Student Protections investigates.

“At the conclusion of OSP’s investigation, a final determination will be made regarding whether it is appropriate for this individual to return to Senn,” Beck wrote.

The student who reported the comment said she and three others stayed seated during the anthem to protest police brutality, U.S. immigration policies and anti-immigrant political rhetoric.

Yesica Salazar said the teacher first asked her if her legs were broken. She said he told her she should “go back to my own country if I didn’t want to stand.”

Students held a sit-in at the school on Wednesday to protest what they called the school’s slow response to their complaint as well as to urge the teacher’s removal from the school.

Beck said in the letter that while she was working with the district to “gather information regarding this allegation, it may have appeared that our students’ voices were not being heard.”

“I want to assure you that this was not the case,” she said.