CRESTWOOD, Ill. - An 18-year-old Crestwood man faces felony charges after 70 images of child pornography were found on his phone.

Charles Martin was taken into custody Thursday and charged with felony possession of child pornography, according to a statement from the Cook County sheriff’s office.

Investigators with the sheriff’s police SVU received a tip that Martin had multiple images of child pornography on his cell phone and, after obtaining a search warrant, confiscated his phone on March 22, the sheriff’s office said. 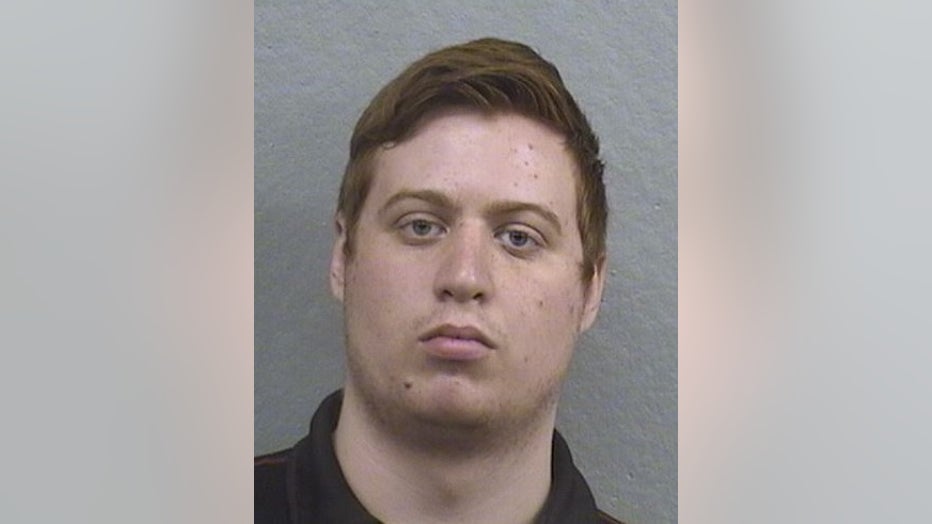 Martin appeared in court Friday and was issued a $10,000 bond with electronic monitoring.