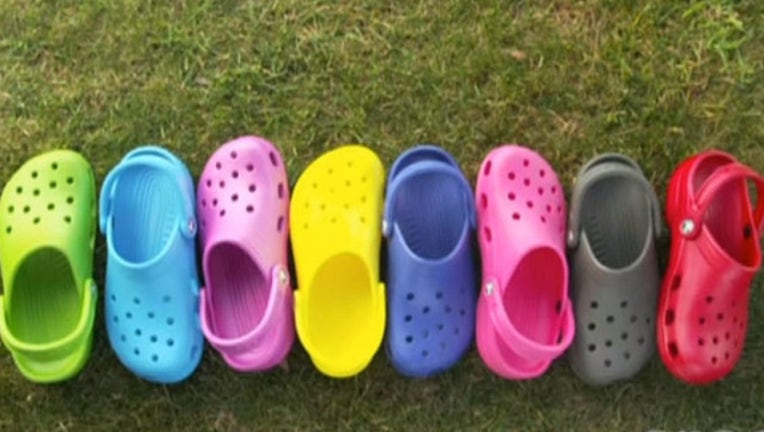 NEW YORK - Footwear maker Crocs is closing the last of its manufacturing plants.

The company says it has already closed its plant in Mexico and the last manufacturing plant in Italy will close soon.

The company has not said how it will continue to produce its products.

The news was announced on an earnings call.

Since the company's launch in 2002, Crocs have become popular among hospital and restaurant workers, along with boaters and others who are on their feet all day.

Shares of Crocs are up 44 percent for the year.