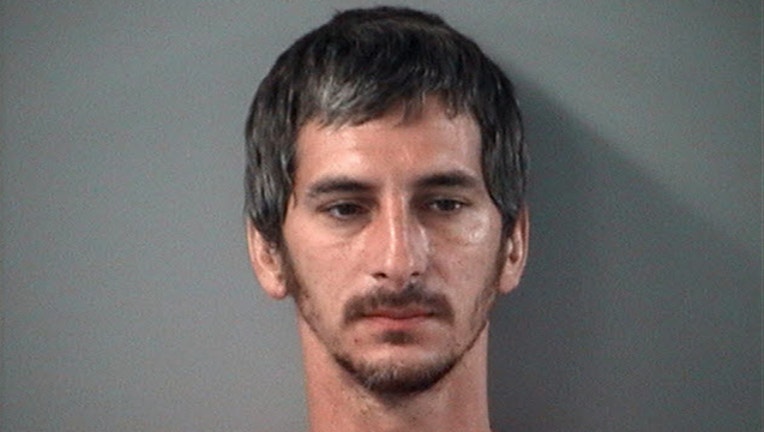 Authorities executed a search warrant about 6 a.m. Friday at the home of 47-year-old Anthony T. Franklin, according to a statement from Crystal Lake police.

Police said they started investigating Franklin after receiving a tip from the Illinois Attorney General’s Internet Crimes Against Children Task Force. The search of his home led to Franklin being charged with 11 felony counts of possession of child pornography “based on evidence recovered thus far.”

Franklin was being held at the McHenry County Jail as of Monday, police said. His bail amount was set at $200,000 and his next court appearance was scheduled for Tuesday.