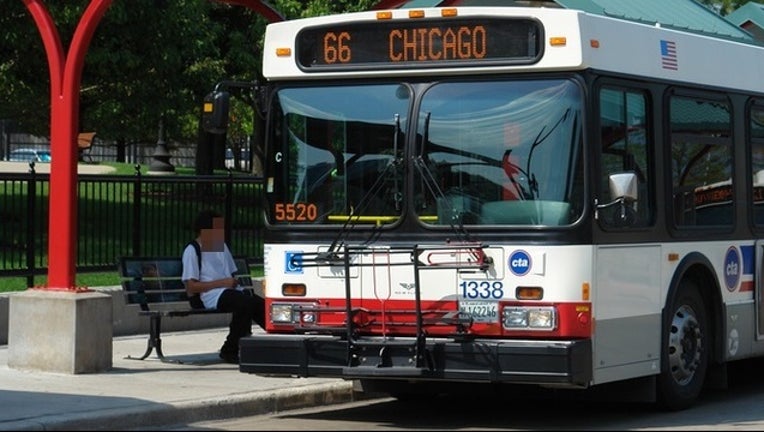 CTA placed 66 bus tracker displays at 51 train stations, including 95th/Dan Ryan and Belmont on the Red Line; Jefferson Park and Kedzie-Homan on the Blue Line; Kedzie on the Orange Line; and Kimball on the Brown Line, making transferring from train to bus more convenient, according to a statement from CTA.

Prior to this installment bus trackers were only displayed at bus shelters. The LED displays provide the estimated arrival time for routes serving particular bus stops within an approximately 30-minute timeframe, CTA said.

Bus tracker information is also available to CTA customers via text and email alerts. Customers can sign up to receive alerts at, transitchicago.com or by downloading the free Ventra app.