CHICAGO - Blue Line service is running with delays after reports of smoke near the Jackson station stopped trains Monday.

Crews were called about 3:55 p.m. to the Jackson Blue Line station, 328 South Dearborn Street for reports of “a cloud of smoke,” the Chicago Fire Department said.

Investigators on the scene determined those reports were unfounded, fire officials said.

Trains were stopped in both directions about 4:11 p.m., according to the CTA and the fire officials. Service was running with delays between the Damen and Racine stops by 4:33 p.m. 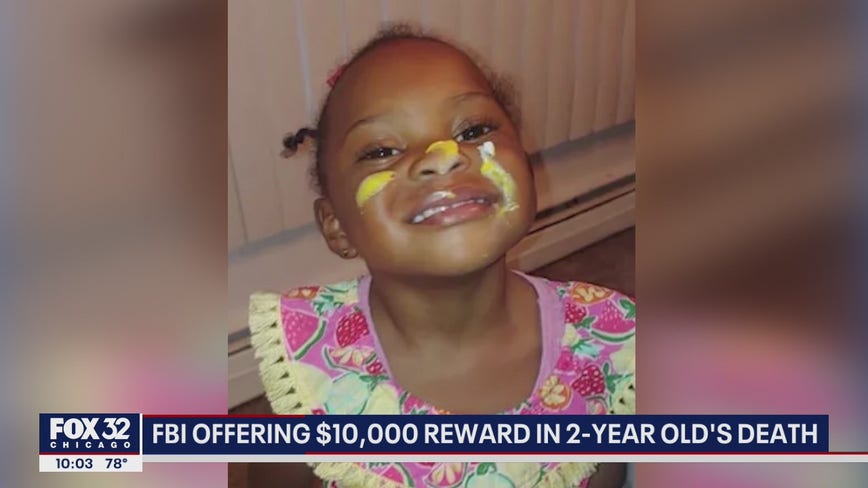