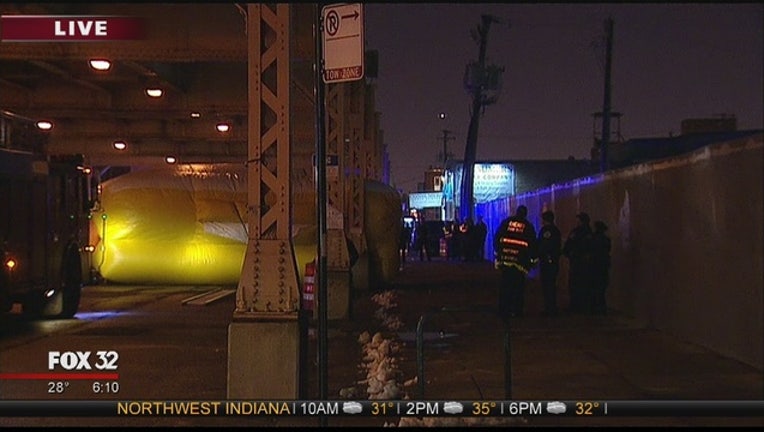 CHICAGO (SUN TIMES MEDIA WIRE) - CTA Green and Pink Line service has resumed Tuesday morning after an unauthorized man on the tracks in the West Loop.

Police were called about 2:30 a.m. for reports of the man running back and forth on the tracks between Morgan and Carpenter, according to Chicago Police. The CTA cut power to the tracks and police negotiators were called to the scene to get the man to come down.

The CTA announced shortly after 4 a.m. that Green Line service was suspended between the California and Clark/Lake stations. Pink Line trains were only running to Polk and then connecting with the Blue Line at Racine.

The situation ended just before 8 a.m. and the man was taken to Stroger Hospital for an evaluation, police said. Normal service on the Green and Pink Line was resumed.