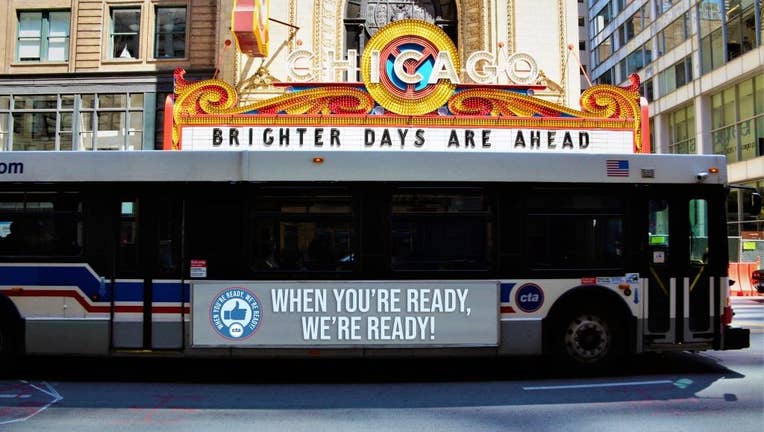 CTA has been named the top transit agency in North America, along with its President Dorval R. Carter, Jr. as a top transit executive by the The American Public Transportation Association (APTA) on Tuesday.

CHICAGO - The CTA was named the top transit agency in North America, along with its president as a top transit executive by the American Public Transportation Association (APTA) on Tuesday.

The system award recognizes the CTA’s modernization and efforts in 2020 to provide service during the COVID-19 pandemic.

The Manager Award recognizes the leadership and career accomplishments of CTA President Dorval R. Carter, Jr., a 30+-year transit veteran who guided the CTA through unprecedented circumstances and ensured that the CTA was the only major U.S. transit agency to keep its full-service schedule throughout the pandemic.

The 2021 APTA Awards recognize those in the public transit industry in North America who have demonstrated significant leadership, are outstanding role models of excellence and whose accomplishments and innovations have greatly advanced public transit.

Ten organizations and leaders were honored with awards this year.