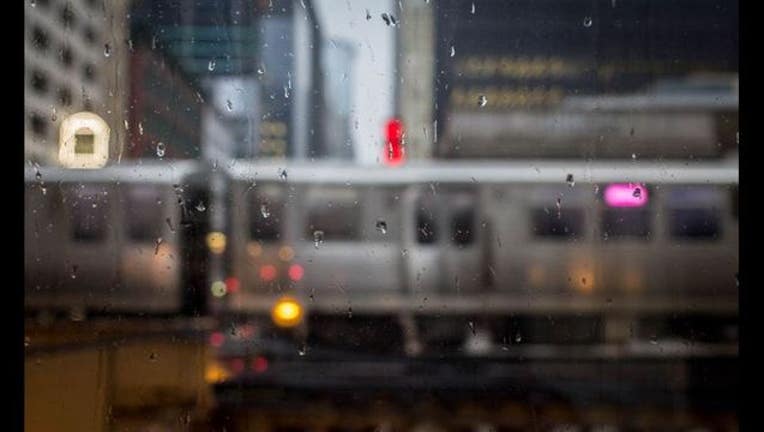 CHICAGO (STMW) - Richard Chandler has a second chance, and he’s doing everything he can to protect it.

The retail theft conviction that netted Chandler probation and community service was enough to keep him out of the workforce for nearly six years, he said.

Every time he was faced with a question about his background, Chandler, 49, said he answered honestly. And every time, he was passed over for the job.

“You can always be untruthful with your [job] applications, but my whole turnaround was honesty, because it’s a slippery slope,” Chandler said.

“If it’s going to happen for me, I’m going to be honest from day one. I didn’t want to fall back into the same situation that I left.”

Chandler was introduced to the CTA’s Second Chance program through St. Sabina Catholic Church, and for the last seven months he said he has worked nights cleaning buses, the Chicago Sun-Times is reporting.

This fall, he plans to apply for diesel mechanic training offered to participants through the Second Chance program. With his experience, he hopes for a full-time job with the transit authority.

The CTA announced last week it would be able to offer more diesel mechanic training to program participants with a $750,000 grant from the Federal Transit Administration.

To be eligible to participate in the mechanic training program, Second Chance participants must have “excellent CTA work histories,” according to a CTA spokesman. The training takes six months and candidates are paid during that time.

The grant will provide a further expansion of the railcar servicer apprenticeship program that has been in place since 2007.

That program originally employed 65 nonviolent ex-offenders to clean rail cars at $9.50 an hour for nine months.

The program specifically hires ex-offenders, those who have completed substance abuse programs and victims of domestic violence – all people that may have trouble finding employment elsewhere.

The job pays $10 an hour and could last for a year or more, according to the CTA website, though all current apprenticeships will end on Dec. 31.

The program’s future was uncertain in 2013, when then-Amalgamated Transit Union Local 308 President Robert Kelly said it was being used as a source of cheap labor and wanted to let it expire at the end of the year.

After working out a way to keep the rail cleaner apprentices employed with the CTA as bus cleaners, the transit authority announced in February 2014 the program would be reinstated.

In March, the city announced that participants would be eligible to receive diesel mechanic training. Eight are in the program and will graduate in early 2016, according to the CTA.

Since May 2011, more than 500 people have participated in Second Chance. One hundred were hired by CTA afterward, and seven have moved up to manager-level positions, according to the transit authority.

The Rev. Michael Pfleger, who protested the program’s expiration in 2013, said he has seen its success.

“There are so many companies that don’t even want to give them a chance,” said Pfleger, St. Sabina’s pastor. “Someone pays their dues to society. How long do we keep punishing them?”