CHICAGO (FOX 32 News) - There are a lot of changes at Wrigley Field.

The most obvious being the new metal detectors, and this is the first year for the increased security outside the historic ballpark.

The new security measures, fortunately, did not create a big mess at Wrigley opening day. As for what fans are saying about the metal detectors, the reaction was understandably mixed.

"I want everybody to be safe..I want to have a fun game, so if this is what we have to do..this is the new world...like you say the new normal,” said Rose Loiacono.

Rick Forczak has been coming to cubs games for more than 20 years, often with clothing stuffed into his backpack. He also understands the new security measures and that the Cubs’ organization is just trying to keep everybody safe.

"I think that it's a great idea for safety for the citizens of Chicago, with today's world events...it's a good idea,” Forczak said.

Of course, not every fan FOX 32 spoke to is happy about the new security measures

"I don't like it because the ‘Friendly Confines’ don't need metal detectors...it's the antithesis of friendly,” said Paulette Gray.

The bottom line, have fun, according to 44th Ward Alderman Tom Tunney. He wants Cubs fans to know that new added security measures outside and inside the park are designed to keep everyone focused on the game.

"There’s a lot of what doesn't meet the eye...you see a strong presence here, but there's also a TAC team, there's a whole other level of security that you will not see on the surface,” Tunney said. 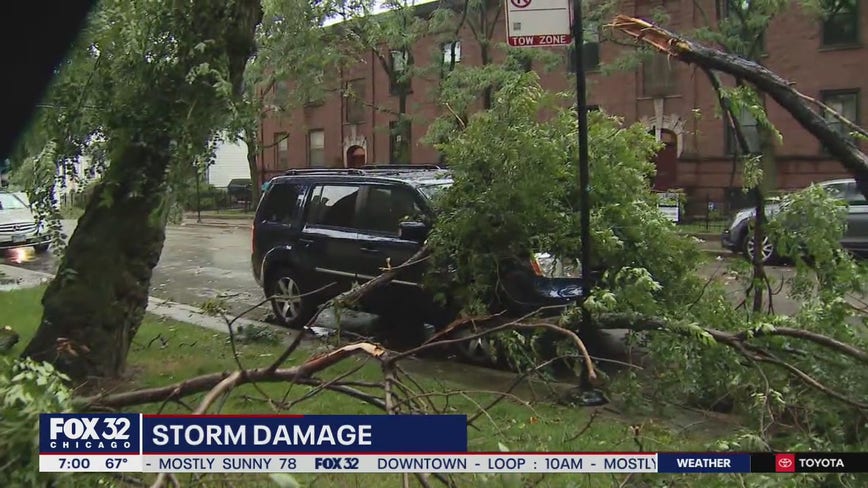