“That's unfortunate,” Rep. Paul Ryan, Speaker of U.S. House, said. “I do not think that's the right thing to do if we want to bring the country together and get people to think about how we unify this country, that's a step in the wrong direction. Donald Trump won the election very fairly, clearly and convincingly.”

Some Democrats blame Trump himself, pointing to his tweet four years ago, after President Obama won re-election: "We can't let this happen. We should march on Washington and stop this travesty. Our nation is totally divided!"

Last month, Trump seemed to envision a rip-roaring inaugural celebration: "I hope the "MOVEMENT" fans will go to D.C. on Jan 20th for the swearing in. Let's set the all time record!"

A spokesman said Trump's inaugural events will be "workmanlike."

In contrast to the A-Listers who performed for Barack Obama, Trump's committee has gotten rejections from Celine Dion, Elton John and the rock band KISS. The latest blows: Broadway star Jennifer Holliday cancelled, as did a Bruce Springsteen tribute band booked for a New Jersey State ball.   Those who are performing include country singers Toby Keith and Lee Greenwood and rock group 3 Doors Down.

A spokesman for Trump's Presidential Inaugural Committee said tickets to this week's balls will cost only $50, so that working-class Americans may attend.

Based on the number of units booked for this week's inaugural parade, the whole event could be over in 90 minutes, the shortest on record.  Other recent parades have lasted up to four hours. 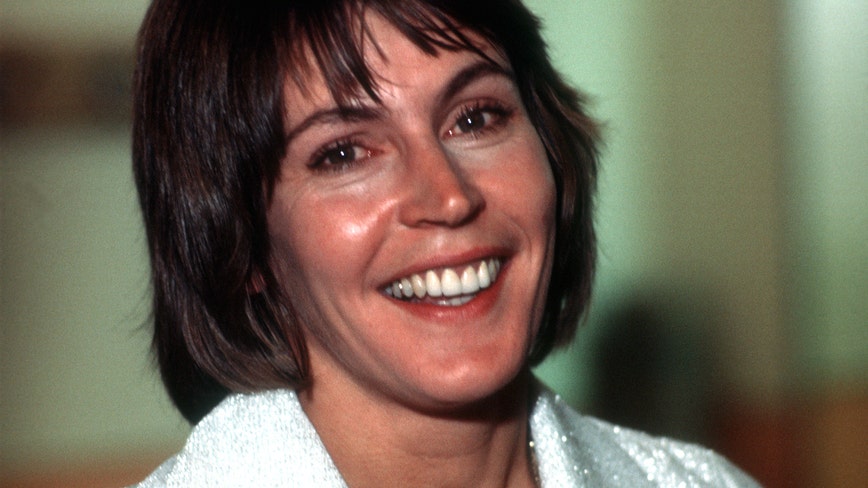