CHICAGO - Friends remember the joking and the laughter that always followed Samuel Bell, who relished his work on behalf of disadvantaged youth.

"Sam had some of the most amazing stories [about] these children whose brothers and fathers died due to gang violence," said Kevin Klein, a friend who worked with Bell at the Midtown Educational Foundation. "He was able to work with these kids to keep them off the street and keep them on a good path."

Thursday morning, Bell was riding a motorized bike in the 700 block of North Milwaukee Avenue in River West when a driver in a Hyundai sedan hit him, according to Chicago police. He died at Northwestern Memorial Hospital. He was 44.

The driver was cited for failing to yield the right of way on a left turn. 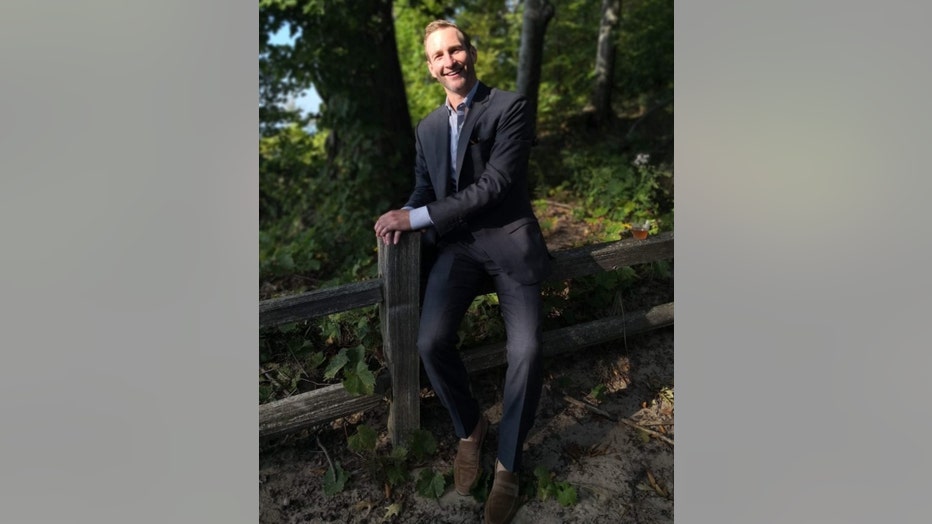 The Midtown Educational Foundation works with low-income youth in Chicago by providing programs aimed at academic excellence, virtue development, individual attention and parental engagement, according to the organization’s mission statement.

"Meeting these kids he mentored as high schoolers or sixth graders as adults, and seeing the impact he had on their lives and the regard that they held him in, was just so amazing," Klein said. "He was so focused on helping others."

He told the Sun-Times that Bell also worked as a board member and "brought in dozens of people within the organization who donated their time and resources."

"He stayed committed to the organization and the mission, and that was just him," Justinianao said. "He made it [the organization] his second home. If you reach out to anyone in the organization who had association with it in the last 12, 13, 14 years, they know who Sam Bell was and what he did."

Justinianao described Bell as someone who was "exactly what you’d want in a friend and mentor."

"It’s this aura about him, it was genuine," Justiniano said. "He was the guy in the room that everyone gravitated toward.

"Every time I think of him, I’ll think of him in a sharp suit always looking awesome, but also having such a great personality and being very personable," Justiniano added.

That was just as true during pick-up basketball games among volunteers and staff members.

"He was always the guy on the court to make you laugh," Justiniano said. "If you missed a shot, he’d let you know about it."

Klein described Bell as a "very outgoing person and the life of the party." He recalls one year where he and Bell wore matching homemade astronaut costumes for Halloween.

"He always wanted to make sure everybody had a good time," Klein said. "He would go well out of his way to make sure you were smiling, even if he didn’t know you very well."

Those who knew Bell were in shock after learning about his death.

"I feel like if I text him right now, I’d get a text back," Justinianao said, his voice breaking. "I know he probably wouldn’t want me to tear up … He’d probably tell me to man up or make a joke.

"He’d want us to have a beer in his memory and remember him for all the good times and take it from there."