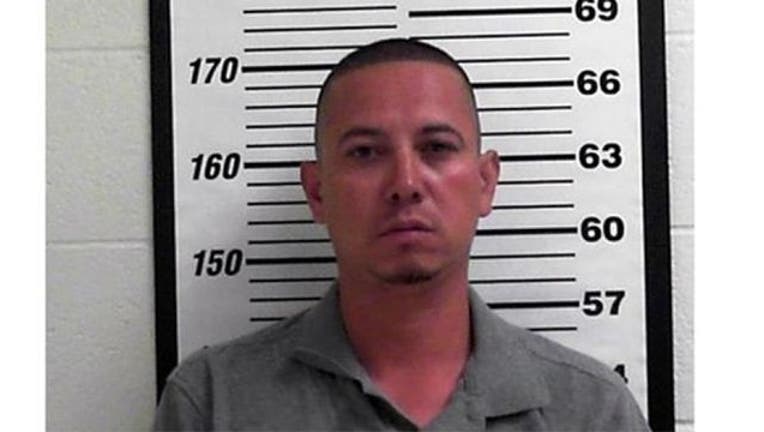 Police say Isaias Magana had cocaine in his pocket and child pornography videos on his phone. (Davis County Jail)

FOX NEWS - Police in Utah said a man tried to pick up a 13-year-old girl for sex while his four-year-old daughter was in the car with him.

Isaias Magana, 39, of West Jordan, was arrested Thursday as he drove to the girl's house. Court documents showed that the arresting officers found cocaine in Magana's pocket and several child-pornography videos on his phone.

Investigators said Magana had been using an online app to chat with someone who he thought was a teenage girl, but who actually was an undercover officer. According to the documents, Magana discussed sexual acts with the "girl," as well as his concerns that she could get pregnant.

The arresting officers said Magana admitted to them that he intended to meet the girl for sex. He was charged Monday with possession of a controlled substance, enticing a minor by internet or text and eight counts of sexual exploitation of a minor.