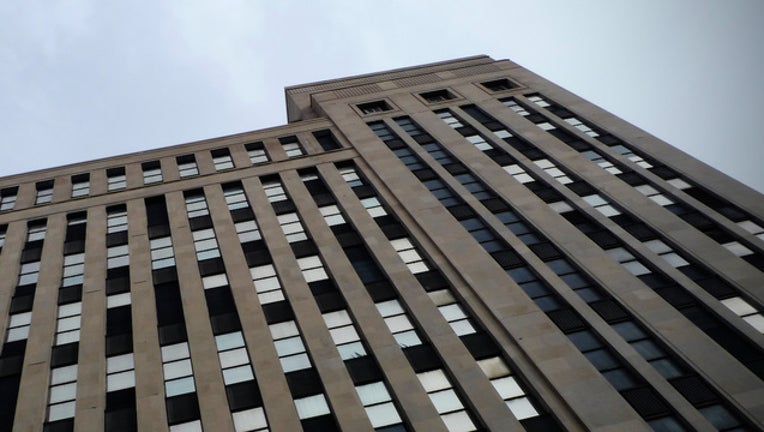 Davies, 82, had been ill for several weeks before the sale of the long-closed building that straddles Congress Parkway in the West Loop, according to Vicky Flores, who ran the Chicago office of Davies’ International Property Developers.

Davies was hospitalized in Barbados more than a month ago after suffering “some sort of stroke,” Flores said, but had returned to London in recent weeks.

Flores said she didn’t know how involved Davies was in closing the deal to sell the building to 601W Companies. Mayor Rahm Emanuel announced the deal late Thursday after threatening to use the city’s power of eminent domain to seize the property, which Davies never followed through on grand plans to redevelop since buying it for $24 million in 2009.

“He really wanted to develop that building and bring money into the city,” Flores said. “It was really weird, the timing. Everything was signed off, and then I heard he had died. It was like he waited until everything was taken care of.”

Soon after winning the bidding for the building, Davies announced what he described as a $3.5 billion plan to renovate and expand the 2.5 million square-foot white elephant.

But Flores said he never found financing for his grand vision, which included a trio of modern skyscrapers flanking the Art Deco structures of the Old Post Office.

The 95-year-old building — a hulking monument to times when Sears and Montgomery Ward made Chicago the nation’s mail-order capital — had been vacant since 1996, after the U.S. Postal Service moved out. It continued to slide into decrepitude, and city inspectors issued Davies numerous citations for code violations.

In February, Emanuel threatened to seize the property — whose lobby and floors stretch two city blocks — in an effort to force Davies out in favor of another developer.

Emanuel said Thursday that 601W had closed a deal to buy the Post Office and would begin a $500 million rehabilitation to turn the cavernous building into office space.

Davies, whose legal residence was in European tax-haven of Monaco, loved Chicago and spent several weeks each year in the city dealing with contractors and trying to entice investors, Flores said.

“He really enjoyed the city,” she said. “When he saw the building, he said he just had to have it.”

Though he never made good on his vision, she said, “He was really sincere in his plans for the building.”

When the postal service shut it down, it moved to a new facility south of the building.