DEA arrests more than 600 in cartel sting, including 50 near Chicago

DEA arrests more than 600 in cartel sting, including 50 near Chicago. (Credit: DEA)

CHICAGO - Of the more than 600 arrests made in a federal Drug Enforcement Administration sting against a Mexican drug cartel, about 50 of them were made in the agency’s Chicago division.

On Wednesday, the DEA announced the conclusion of “Project Python,” the six-month sting targeting the Cártel de Jalisco Nueva Generación.

The DEA is offering a $10 million reward for information leading to the arrest of the carte’s leader, Nemesio Ruben Osequera Cervantes, also known as “El Mencho.” 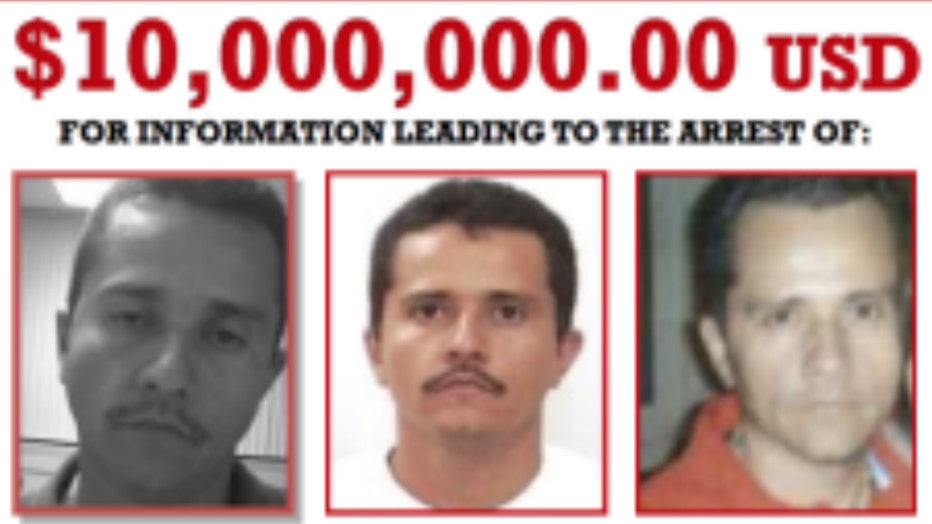 The DEA says the cartel is one of the five most dangerous criminal organizations in the world, and that the sting is the “single largest strike” by U.S. authorities against it.

The sting resulted in more than 600 arrests and 350 indictments, as well as the seizure of money and drugs, the DEA said.