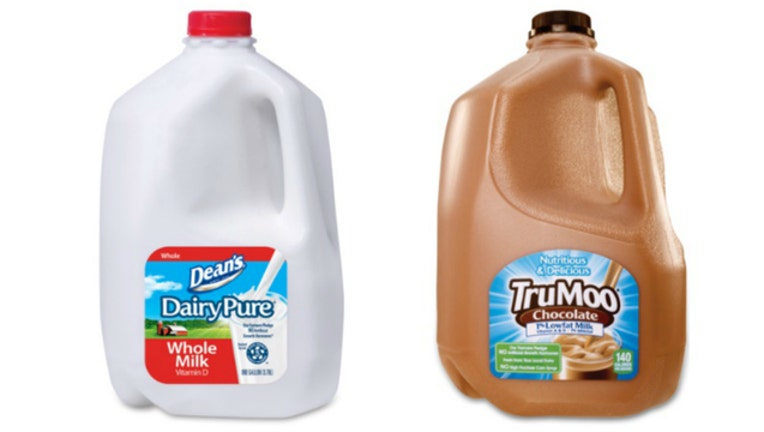 HUNTLEY, Ill. (AP) -- The milk giant Dean Foods is closing one of its Illinois facilities this year.

The Texas-based corporation's Worker Adjustment and Retraining Notification Act letter says 131 people will lose their jobs when the Huntley dairy plant and office close in September. The layoffs will occur Sept. 14-28, The Northwest Herald reported.

Employees of the Huntley plant expressed disappointment, but declined to comment to the newspaper.

"First and foremost, there is the unfortunate impact that they are losing their positions at the local facility," said Huntley Village Manager Dave Johnson. "Overall, from an economic development standpoint we never like to see that."

The facility is one of several Dean Foods plans to close this year. In its 2017 annual investors report, the company attributed shutting down plants to decreased dairy consumption trends and a highly competitive industry. Dean Foods manufactures, markets and distributes dairy products such as milk, yogurt, cheese, cream and ice cream.

"The challenges faced in 2017 served as a catalyst to drive a sense of urgency around programmatic and structural changes in the second half of the year and into 2018," the report said.

Walmart announced plans in 2016 to build its own 250,000-square-foot (23,200-square-meter) dairy plant in Indiana, which was a hit to Dean Food's market base, according to the report.