Debt collectors can text you in 2021

By 2021, debt collectors will be able to contact people who owe money via texts, email and even social media messenger.

LOS ANGELES - Come 2021, debt collectors will no longer be relegated to the use of phone calls alone.

The Consumer Financial Protection Bureau (CFPB) released a policy stating debt collectors now have the ability to reach out to debtors via text, email and even messenger platforms on social media, according to the final rule.

The new practice will also come with limitations.

“For example, the final rule requires that each of a debt collector’s emails and text messages must include instructions for a reasonable and simple method by which a consumer can opt out of receiving further emails or text messages,” according to the final rule. 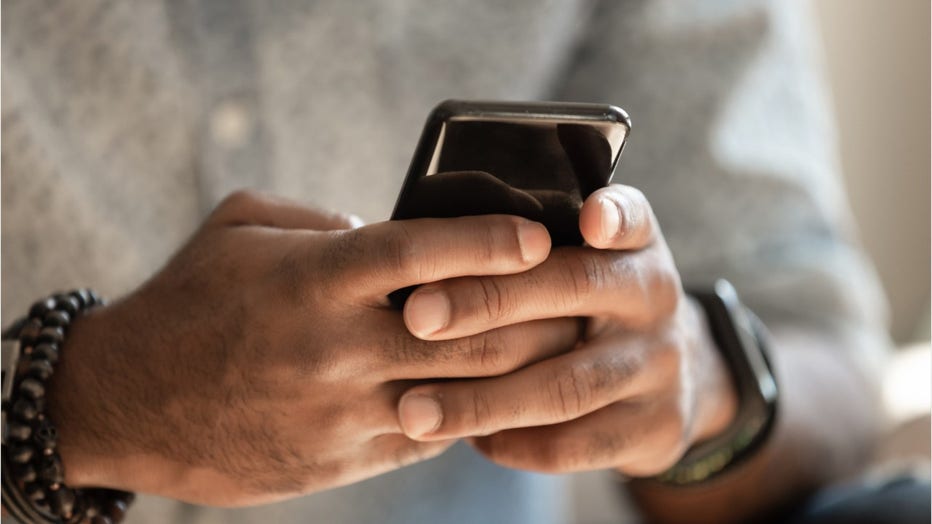 In addition to the choice to opt out of texts and emails, the bureau pointed out that the number of times debt collectors may call someone should not exceed seven calls per week for each debt.

But according to the CFPB, consumers were not thrilled with idea of receiving text or emailed messages concerning debts they may have.

The report highlighted how one consumer commenter believed receiving text messages from debt collectors could open the floodgates to receiving scam messages “that could install malware on a consumer’s mobile telephone or lead to identity theft.”

Another consumer posited that “because the proposed frequency limits for telephone calls would not apply to text messages, debt collectors could send numerous limited-content text messages to consumers that, the commenters explained, would increase the chances of a prohibited third-party disclosure.”

Despite these concerns, by 2021 collection agencies will be allowed to contact consumers more frequently through phone calls as well as send an unlimited number of text and email messages and private social media posts.