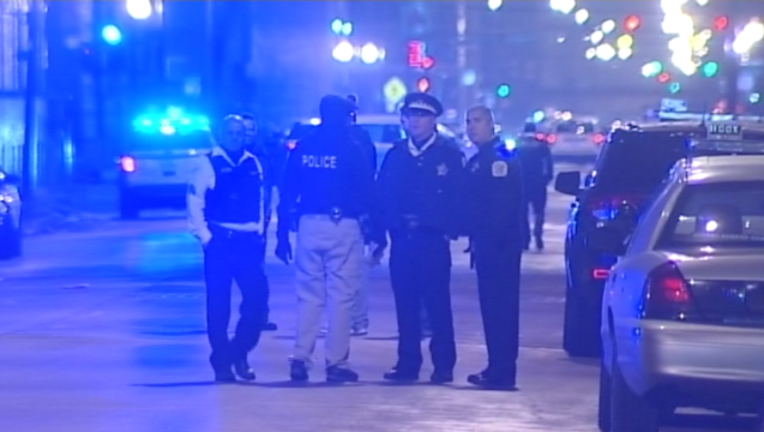 SUN-TIMES MEDIA WIRE - At the start of this year, the Chicago Police Department unveiled a list of tactics to combat violence following one of the deadliest years in the city in decades.

But nearly one month into the new year, the numbers of shootings and homicides are nearly identical to the first month of 2016.

As of Monday afternoon, Chicago had recorded 52 homicides in 2017 — one more than was recorded in January 2016, according to a Chicago Sun-Times list compiled using Cook County medical examiner’s and other public records.

The number of shooting victims also remained nearly identical. A total of 292 people were shot last January in 242 incidents.

On Jan. 1 alone, 28 people were shot in Chicago, three fatally. Since Friday, four were killed and 27 wounded, with one of those in grave condition.

Overall, gun arrests citywide in January are more than double what they were compared to January 2016, police said.

Three police districts on the South and West sides were responsible for about 50 percent of the murders in January, according to police department officials.

By the end of the year, the department plans to add nearly 1,000 more officers. Additionally, patrol officers from all 22 districts will be wearing body cameras by year’s end; and more than 2,400 officers have been trained in crisis intervention.

The first meeting of the Community Policing Advisory Panel, a new group of law enforcement officers, academics and community leaders tasked with developing a new strategy for community policing, also took place in January. The charge of this panel, chaired by CPD Chief of Patrol Fred Waller, will be to develop a series of written recommendations outlining strategies for enhancing community policing by the end of the first quarter of 2017.

“In 2017, CPD will focus on initiatives that aim to reduce violence, increase the capability of our police officers, and rebuild public trust,” police Supt. Johnson said in a statement. “Through these investments we will make this a safer year for Chicago.”

There were more than 780 homicides in Chicago in 2016, the highest total in two decades.