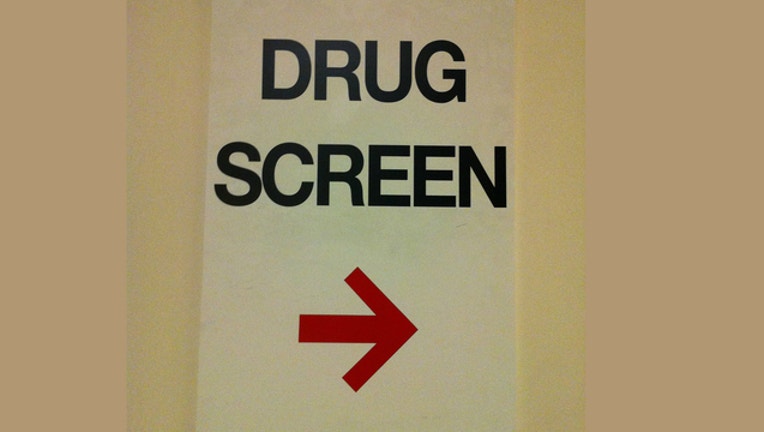 FOX NEWS - A Democratic lawmaker is offering a twist on calls by Republican colleagues to drug-test people applying for government welfare benefits—proposing to force those in upper-income brackets to pass drug tests to receive tax deductions.

The bill calls for individuals who claim itemized deductions over $150,000 to submit a recent and clean drug test or else they “may not elect to itemize deductions for the taxable year.” Instead, they’d be restricted to the lower standard deduction. Households claiming $150,000 in deductions would likely be earning much more than that.

The bill stands little chance of advancing in the Republican-controlled Congress. Republicans who have pushed drug screening for welfare recipients at the state level have said it’s a way to safeguard taxpayer money.

But Moore Communications Director Eric Harris said the congresswoman was “sick and tired of Republicans who criminalize poverty.” He added, “The idea that those battling poverty are more susceptible to substance abuse is as absurd as it is offensive.”