CHICAGO (FOX 32 News) - Hillary Clinton returned to Chicago for a few hours Thursday, because her presidential campaign needs the cash.

Republicans are starting to rally around Donald Trump. But Democrats still remain deeply divided between Clinton and Bernie Sanders.

Those who didn't write Clinton a check saw only brief glimpses of Hillary Thursday, moving from fundraiser to fundraiser. She's declared herself the all-but official Democratic Presidential nominee. Her problem, though, is that underdog challenger Bernie Sanders is still working hard to stop Mrs. Clinton from becoming the nominee.

The loud protests prompted Clinton supporters waiting to see her to demand Sanders end a campaign they say is now serving only to divide Democrats.

“Right now, Bernie seems to be in it more for Bernie than he does for the Democratic Party and the country,” said Jill Deutsch of Wilmette. “Yes, (he should quit).”

“It is time for a woman to be President. And it's time for a qualified woman. And we have one,” said Ann Meara.

Clinton boasts that she's won 12 million votes to Sanders' nine million. Some of Sanders' top campaign staff have quit. His fundraising has slowed down dramatically. But he points to recent voter opinion polls showing Sanders running stronger against Trump than Clinton.

Sanders is now calling on her to debate him at least one more time before California votes in two and a half weeks.

"There are six states remaining and I hope by the end of this nominating process, we will win at least half or more of the states in our country,” Sanders said.

Sanders has accepted an invitation from the FOX News Channel for one more debate against Mrs. Clinton. She has not.

Some Sanders supporters are applying pressure, taking to the internet to threaten disruptions at the Democratic convention in July in Philadelphia, unless their man is treated "fairly." 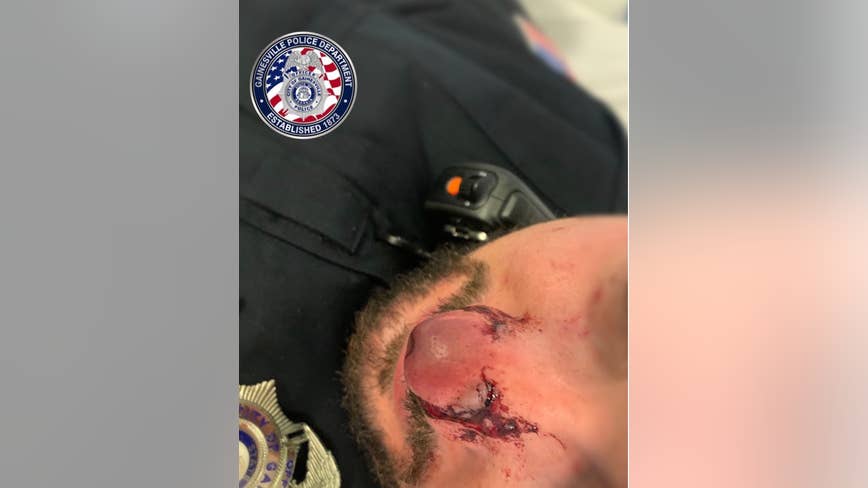