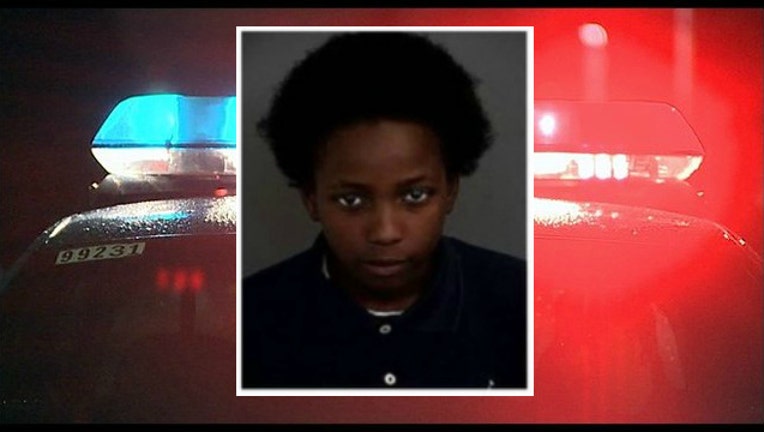 Police said that Javeon Brown is one of three suspects who opened fire on a parked car outside a high school on Thanksgiving day. There was an alumni Thanksgiving game going on at the school at the time.

There were two juvenile boys and a woman in the car. One of the boys was hit several times and is in critical condition. The other victims were each shot once.